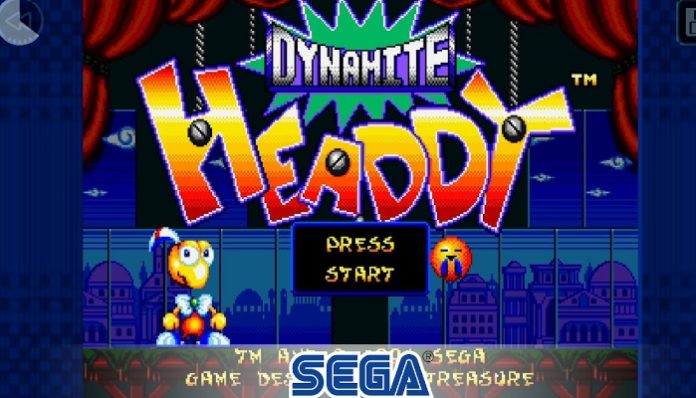 Sega is slowly introducing more games as a part of their “SEGA Forever” line, a collection of their greatest hits from the Genesis days fit for mobile devices. As 90’s kids, we’ve had plenty of fun with the games released thus far, including the classic Sonic the Hedgehog games.

Now, it’s time for the latest entry in the ever expanding SEGA Forever library: Dynamite Headdy! This little platforming gem was developed by Treasure, the studio behind the action classic Gunstar Heroes. 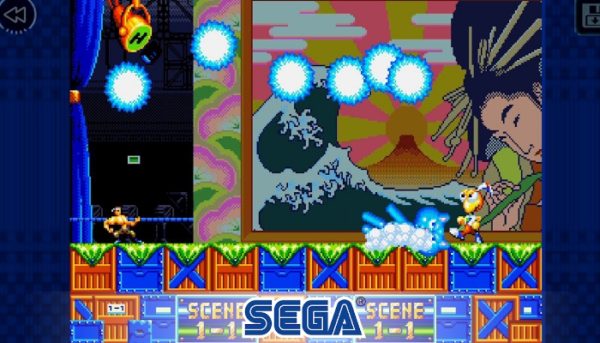 In Dynamite Headdy, players assumed the role of Headdy, a puppet with a really big head! An evil puppet is trying to take over his world, and it’s up to you to help Headdy save the day!

As you can probably guess, Headdy’s own head is his main weapon. He can throw his head in any direction to attack enemies, but he can also use it to latch onto hooks and swing around. It’s less painful than it sounds! 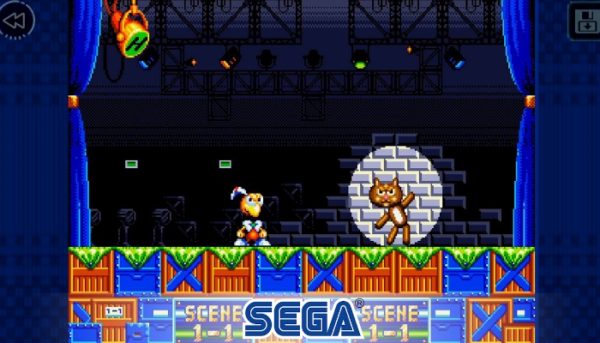 Treasure made a name for themselves after the action spectacular that was Gunstar Heroes, and you can see that same challenging level design and high-intensity gameplay right here in Dynamite Headdy. If you’ve never experienced this Sega Genesis classic, now’s your chance! 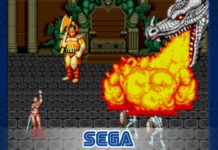 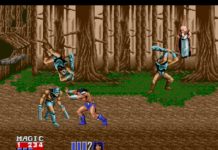 Golden Axe 2 May Be The Next SEGA Forever Release