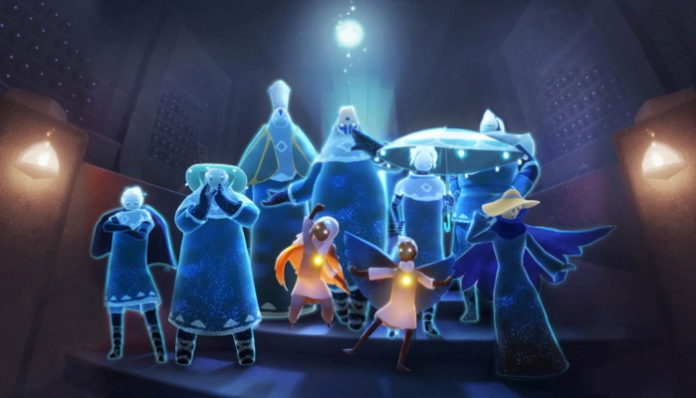 Version 0.6.0 of Sky: Children of the Light is dropping soon, and with it marks the beginning of the Season of Lightseekers, a new special event! If you haven’t visited the world of the light in a while, this new event is a very good reason to revisit the game!

First thing’s first! A heavily requested feature is now in: players can now use MFi, PlayStation 4 and Xbox One controllers with the game! This should make exploration is a little easier to control.

The Season of Lightseekers sees six new spirits added into the game, which also means a whole new set of cosmetics for your child of light. New emotes like the piggyback and double handed high five also let you express yourself more easily now. You can even share an umbrella with a friend now when the skies get a little gray!

As a result of the added social features, the friendship menu has a third tier now. There are new instruments to collect, new daily quests to undertake, and new spells to cast, including a one that recharges your energy instantly.

A lot of mechanics have been updated and rid of bugs as well. Whenever you light a friend’s star in the constellation, they will receive a partial heart instead of a candle. Graphical bugs have been fixed and some UI changes went into effect, allowing for a smoother experience.

Sky: Children of the Light is available now on the App Store, coming soon to the Google Play Store. 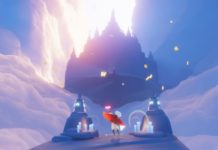 Sky: Children of the Light Cheats: Tips & Strategy Guide To Rescue All Spirits 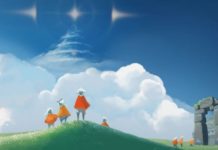 Sky: Children of the Light Soars Onto the App Store July 11