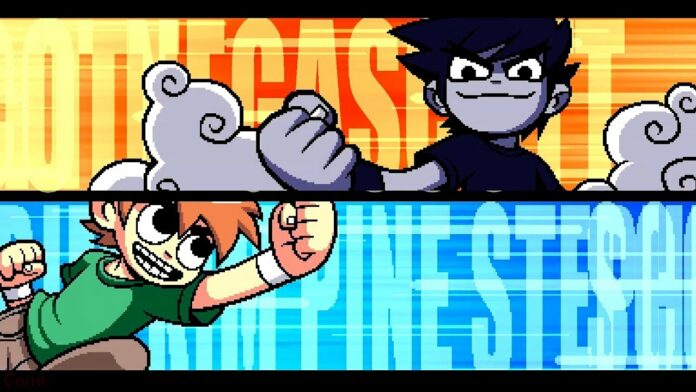 Scott Pilgrim vs. The World: The Game Complete Edition features a varied character roster that is not just fun to use but is also completely viable for the entirety of the game, depending on your playstyle. This is, however, only valid for the main characters, as the secret characters are definitely a little weaker than the main cast, which can be good for those who are seeking a challenge.

Negascott, whom you should be acquainted with if you have completed the game at least once, is a character that only the best Scott Pilgrim vs. The World: The Game Complete Edition players will be able to use properly. And how do you do that? Continue reading to find out!

Negascott is not available from the beginning of the game. He can be unlocked by completing the game with the four main characters. The effort to unlock him, however, may not be all that worth it, as he is basically a weaker version of Scott. He does have his unique moveset, however, so if you want to spice up your next playthrough and make it more challenging, he is definitely a very good choice.

Negascott’s starting stats are 100 HP and a measily 50 GP.

Like most of the other characters in Scott Pilgrim vs. The World: The Game Complete Edition, Negascott comes with two different unique moves.

Tech Attack 1, learned at level 16, is performed by pressing down and heavy attack. This technique lets Negascott fly to the other side of the screen, making it a great move for emergency escapes, far less as a combo starter. Also, you should always pay attention to where you will end up landing, as the move has a significant recovery time, leaving you open for a few seconds.

Negascott’s Tech Attack 2 is a long-range, powerful projectile that deals tons of damage and can knock back enemies. The attack is charged by holding the heavy attack button, which can be done at pretty much every time, including while the character is knocked down or during hitstun, making this an incredibly strong move for a variety of situations. Great versatility, with great power to boot!