Home Mobile Gaming News Save The Emoji Is an Augmented/Mixed Reality Game that Sets You on... 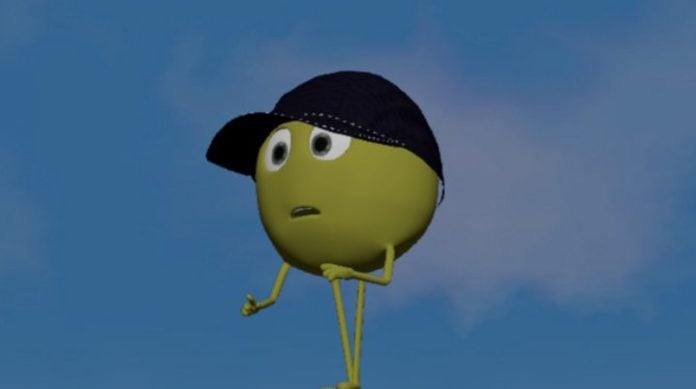 Remember when emojis were called emoticons and made of punctuation marks? We’ve come a long way since then, with thousands of custom emojis to express every idea and emotion known to humankind.

In fact, emojis are so popular that they even spawned a blockbuster Hollywood movie last year, and developer MaxSoft has taken their expansion one step further with Save The Emoji, a new game for iOS.

Save The Emoji is a location-based AR game. If that just sounds like gobbledygook to you, think Pokemon Go, the worldwide smash hit gaming phenomenon in which you capture pokemon with your phone.

It works like this: you need to find a flat surface and look at it through your phone’s camera. As if by magic, a little tuft of greenery will appear on the screen, and as you search the area various emojis will appear. 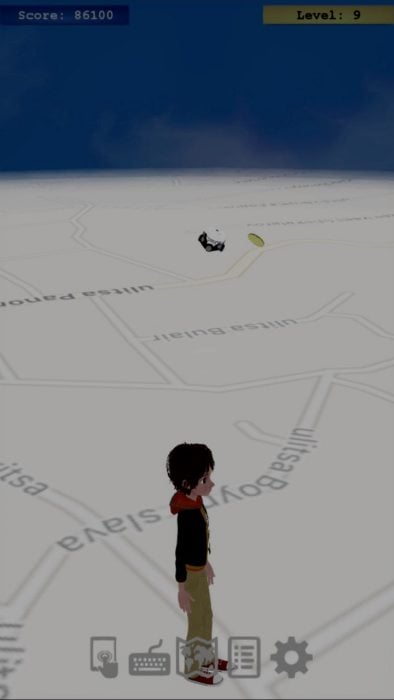 Brilliantly, these emojis are fully rendered in 3D, so that as you move them around your view changes, just as it would with a real object sitting in the room.

Once you capture each emoji it will appear in your keyboard, a sort of gallery of the emojis that you’ve found and imprisoned on your phone. The aim, of course, is to fill up this gallery, and the quest will give you hours of fun.

Active fun, too. Save The Emoji isn’t just about saving the emojis in your house. The app is equipped with geolocation functionality, so you can venture out into the world and capture emojis wherever you find them, whether at the park or in the pub. 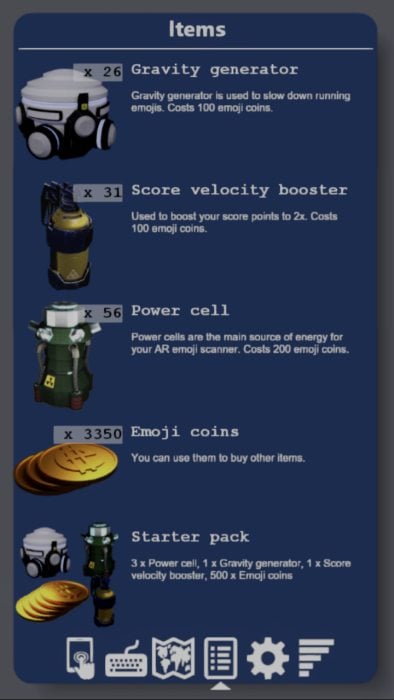 However you go about collecting emoji, you’ll have to work fast because you’re in competition with every other player. You can see how you’re doing at any time by visiting the Top Adventurers tab.

Save The Emoji is a great idea, fusing the cheeky fun of emojis with the addictive, innovative gameplay of Pokemon Go to create a game that gives you the best of both worlds.

You can grab it for free right now on the App Store.