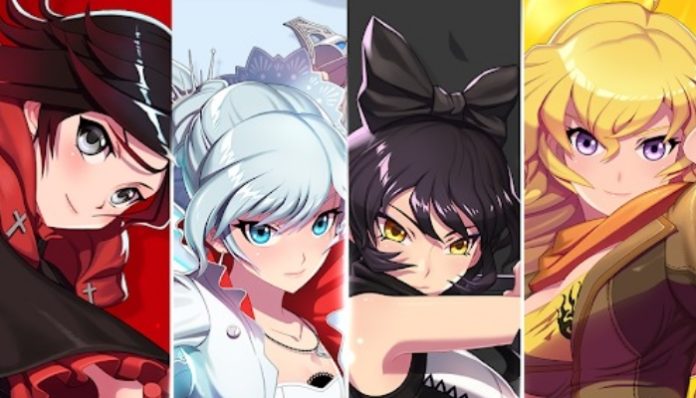 Hangame and Rooster Teeth team up to bring us RWBY: Amity Arena, an all-new competitive player-versus-player game based on the anime web series of the same name. With a device that’s connected to the Cross Continental Transmit System, you too can play the same game in the RWBY universe! Our RWBY: Amity Arena cheats and tips will show you how to conquer the globe!

RWBY: Amity Arena is very similar to games like Clash Royale and other tower defense games. You’ll know what to expect if you’re familiar with these games. Either way, let’s get started with our RWBY: Amity Arena cheats, tips and tricks strategy guide!

The higher rarity a card is, the better they generally are. Unfortunately this also comes with a higher aura cost usually. Be careful when you’re building your deck, because you don’t want to load it up with as many high cost powerful cards as you can.

This will leave you vulnerable quite often since you will need to wait for aura to regenerate before you can launch any counter attacks.

Instead, try to have an even balance between cheap and efficient cards and expensive powerful cards. That way you can save up for devastating attacks, while still having some wiggle room for defensive maneuvers. 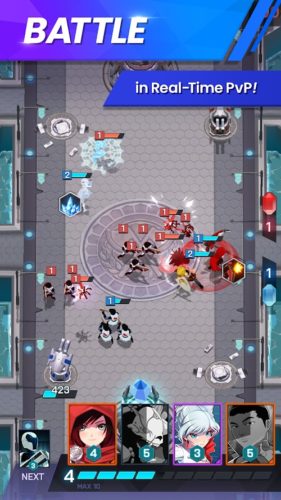 Understand the difference between skills!

Drop skills activate whenever that unit is first deployed into the battlefield. Finally, Active skills must be activated manually by tapping the icon below the unit on the battlefield.

All of these skills can really turn the tide of a fight, so make sure you use them wisely and know which ones to use at the right time.

Don’t battle if you don’t have keys!

At the end of a match, you will receive a battle crate that must be opened with one of your keys. If you do not have any keys at the time of winning, the crate will go to the waste! Crates contain lien that you need to upgrade your existing cards, and of course actual cards themselves. Needless to say, they’re very important for strengthening your lineup.

If you don’t care about the crates, you can continue to keep battling but just know that you will be missing out on a lot of opportunities to power up your team. At some point you will eventually just be outclassed by your opponents, so be careful! 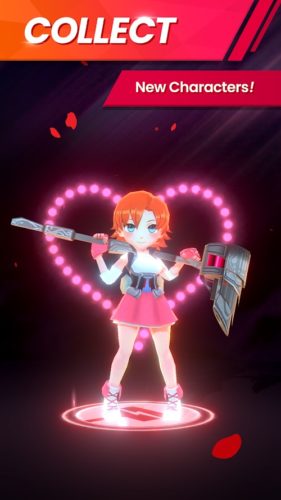 Check the shop every day!

The shop rotates its stock every 12 hours or so, so make sure you’re checking it at least once every day! You can buy individual unit cards for cheap here, so it’s quite useful if you have a favorite unit that’s on the verge of leveling up but you just need a few more cards. The rarer of the card, the more expensive it will be.

Try to control the momentum of battle!

As is the case with games of this genre, it’s usually the first player who can control the “momentum” of the battle that wins. That means that you must take the initiative and force the player into unfavorable situations. Even if they launch counter attacks at you, they will be responding to a move YOU made. It’s best to come right out of the gates swinging!

There are certain units that are great for leading with, such as the starting unit Ursa Major. This behemoth will only target structures, and he’s packing a ton of health, making him one of the perfect candidates to support. Have some ranged units follow behind him and you’ve got yourself a wrecking crew.

That’s all for RWBY: Amity Arena! If you have any other tips or tricks to share, let us know in the comments below! 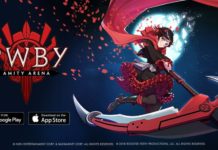