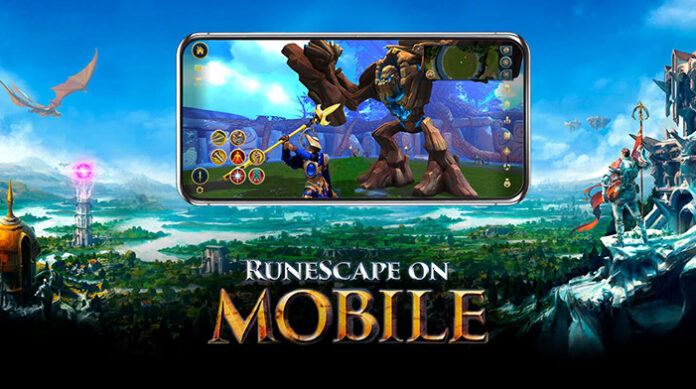 RuneScape Mobile is a widely popular classic MMORPG that is currently available on the Android platform as early access, while the iOS version of the game is still in development. Being a highly sought after classic MMO, the mobile release of RuneScape was imminent. In the wake of that, many of the players were expecting RuneScape Mobile codes, promotional items and other rewards for opting for the mobile version of the game.

While RuneScape Mobile does offer a seamless cross-progression and cross-play feature. It does lack a code redemption feature that we see in generally all mobile games. The redeem codes help the developers to reward the community with free in-game items, currency and other similar kinds of things.

However, at the time of writing this article, RuneScape Mobile doesn’t offer any redeem codes or code redemption feature.

Also Read | World of Warcraft: Shadowlands | How much Soul Ash do legendaries cost?

RuneScape Mobile is currently in early access – we will see many new additions and changes that will take place during the current and final release phase. So, players can expect RuneScape Mobile codes and a code redeem feature to get added to the game at later stages. But, for now, there’s is nothing much on this front.

As of now, the only free reward that players can get in RuneScape mobile is the founder’s pack. It includes a Steel Panther Combat Pet, unique rest animation and the dazzling Radiant Dawn Armour.

Also Read | World of Warcraft: Shadowlands | How to get Soul Ash

To get RuneScape Mobile Founders Pack for free, players have to play the early access/current version of the game.

RuneScape Mobile is currently available on the Android platform, while the iOS version is currently in the works.