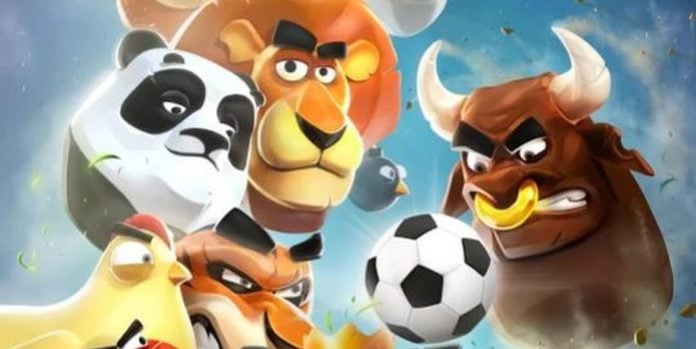 In today’s article we are going to share with you all of our Rumble Stars tips and cheats to win all of the matches and score winning goals all the time. I have never been a real big fan of football games, but this one has got me hooked!

Being a super fun and interactive football game, Rumble Stars will let you pick a handful of animals and add them to your team. You will have to score 3 goals in order to win the game, so whenever you place them out there on the field they’ll be looking to do just that!

Are you ready to start scoring and winning? Then let’s not waste another second and dive right into our Rumble Stars tips and tricks to help you out throughout all the games!

Complete the requirements for chests

You will see in the top left corner of the screen a ball where you can see some quests that if you complete (or have completed) will reward you with several chests which contain goodies. 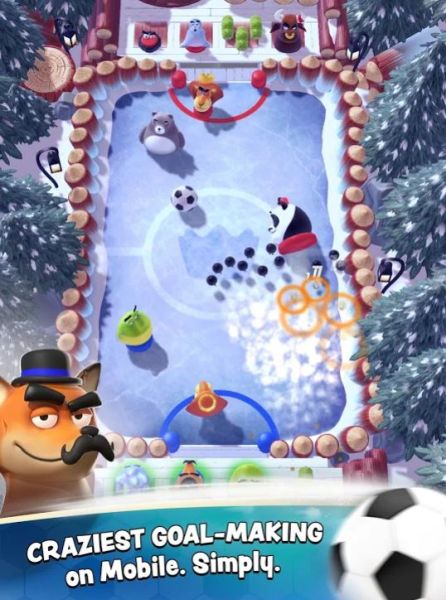 However, don’t replace at random because it costs Gems! The very first replace you will do is free, so don’t waste it if you think you can easily complete it. This should be your last resort, because it’s not worth wasting Gems like that when you should be saving them for Chests.

Clubs are basically the equivalent of Alliances and Guilds and stuff like that. If you are playing with friends, it’s more fun to create one together and raise it together. You and your club mates will have to donate and improve constantly to get a higher club score, because it’s important to become good.

If you don’t have friends that play the game, you should be instead looking to join a nice active club which has a good Club Score and, if possible, is in the same region as you. It will be much easier to communicate with other members when fighting club vs club matches.

Rank up your Rumblers

Whenever you open a new chest you will receive Rumbler pieces, which will add up to help you level them up. It’s important that you always upgrade them whenever you get their shards because you never know when you might swap them out among themselves. 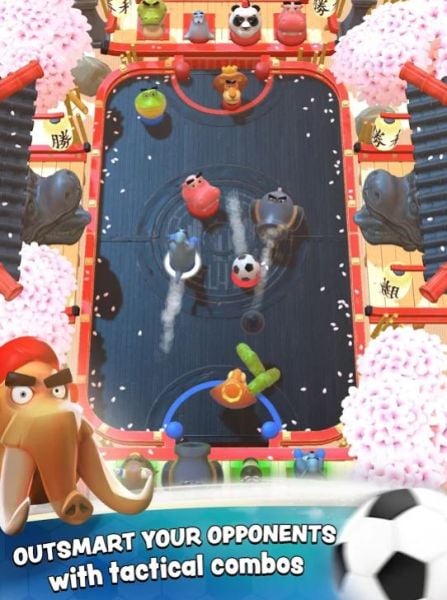 All of the Rumblers are good at something, so you can’t say that one of them is useless. Of course, there are stronger and weaker ones, but if you know what each and every one of them do, they are all good.

I suggest that you rank them up whenever it is available, because it will come in handy if you need to counter another player’s Rumble at some point.

Farm the areas which have your favorite Rumblers

The Rumblers are basically your characters – your players. You will obtain new ones according to the area that you are in, so for example if you are playing in the Greenfield arena, you will find Froggy, Croco, Lover, Melon and Friendly Seal. All of the arenas got different characters, and you should consider farming the one that can give you the Rumbler you want to rank up.

So, what you should be doing in order to boost your power further is playing in the areas which can give chests containing those Rumblers. This is the safest way to rank them up and improve them, and even if it is time consuming, it’s better to have them at their best. 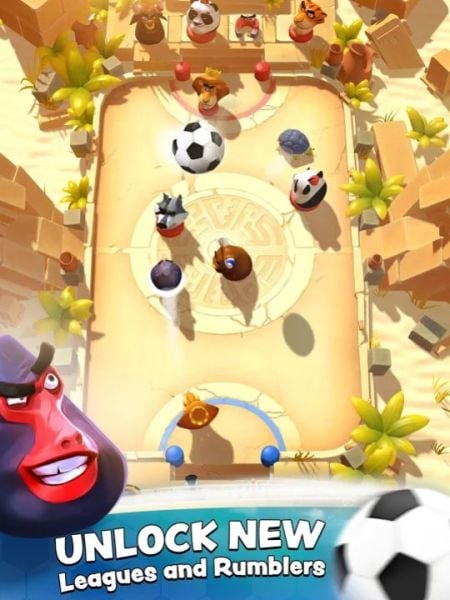 In the Rumble TV you will be able to watch your matches and other players’ matches. If you want to learn new techniques and combos, I suggest that you keep an eye on the players who have high levels and also on the games which have a lot of shares and views.

If you also see some unlikely team compositions which have won, give that play a view because maybe you will learn something useful that you can then use against other opponents.

Check the Shop every few hours

In the Shop you will see the Daily Items. The first 3 of 6 slots are unlocked when you start the game, and the 4th, 5th and 6th are unlocked at levels 3, 8 and 10. You should consider leveling up to 3 ASAP because an extra slot means an extra chance to get the Rumbler that you want in there.

Also, don’t forget to claim the free rewards whenever you see them available! I always like to purchase the Sniper Wolf and Striker Tiger from the shop, because I use them a lot. However, the ones that I do not particularly use a lot are not worth spending coins to buy. Just wait to get them from chests. 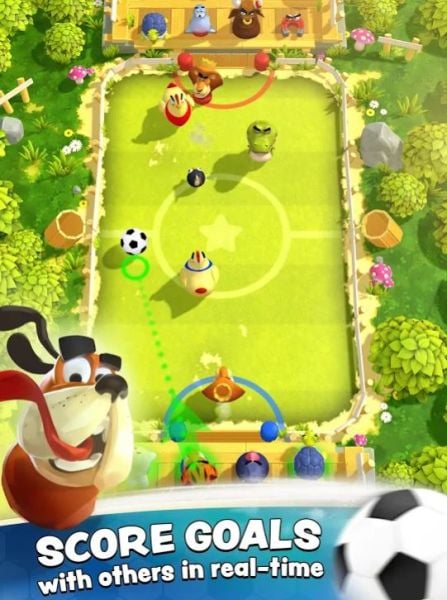 There are a few things you might be tempted to spend the Gems on, but I really really think that you should hold on to them. They are premium currency, and if you don’t plan on spending money on the game, then they are going to be harder to come by.

You get Gems from opening Chests, and you should save them to purchase the Colossal Chest for 200 Gems, or even the higher ones.

When you play, think carefully how you deploy the Rumblers

This is super important, as it requires stamina to send players out on the field. Some cost more than others, and it is important that you keep a plan on how you want to send them out, because you might find yourself having to defend against a player and not having enough stamina to send someone out to defend the ball. 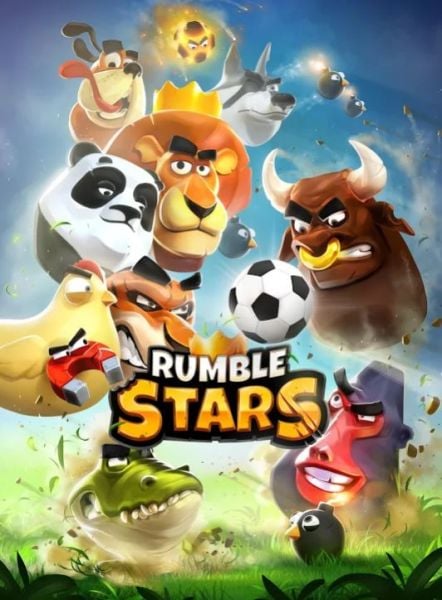 So my suggestion would be to practice first how you want to send the players out, then try to deploy them wisely. For example if you want to send Lazy Panda out, then you will need to send another one too for combos. Think about the costs and try to plan in advance your next move.

These would be all of our Rumble Stars tips and tricks that we have for you right now. If you know some other cool game tips and suggestions, share them with us down in the comments section below!