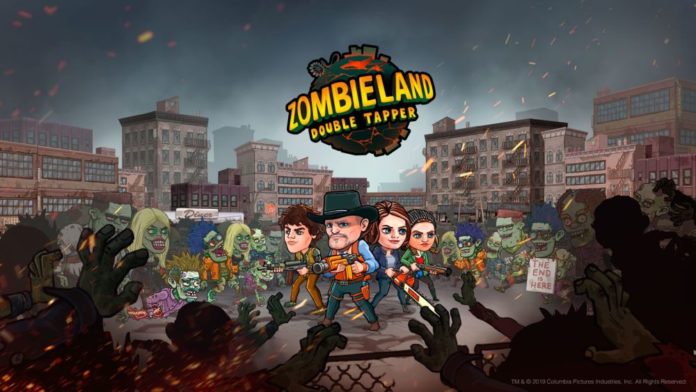 Zombieland: Double Tapper sets itself apart from similar games thanks to its unique art style and wacky premise, which sees players head out on a road trip and gather a big roster of characters that can be upgraded.

As the game is an idle RPG, the gameplay mechanics aren’t too complicated. Players will be able to set their heroes against zombies, upgrade the heroes and morw with some simple tapping.

While not much is currently known about the game, we can get an idea on how roughly Zombieland: Double Tapper will play by taking a look at Tap Busters: Galaxy Heroes, which has been developed by the same development team – Tilting Point and Metagame Studios.

Zombieland: Double Tapper launches on iOS, Android in all regions on a yet to be confirmed release date.