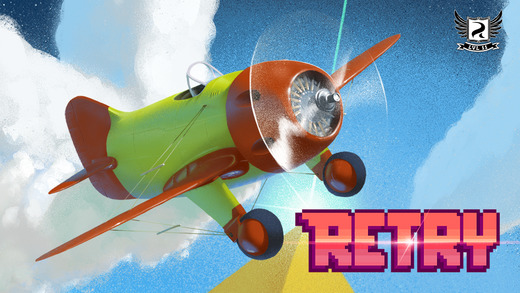 Rovio Entertainment is mostly known for the highly successful Angry Birds series but the team has been trying to branch out from the franchise that made them successful with a new experimental publishing arm, called Rovio LVL11

A new arcade game developed by Rovio LVL11 is now available for download on the App Store, a game with a nice retro feel perfect to play on the go.

RETRY is a retro-styled game where players will have to control a plane and make it go as far as possible, avoiding several different obstacles in the process. Touching any obstacle means game over. As if this didn’t make the game difficult enough, RETRY’s controls are also quite difficult to master, making the whole ordeal even more difficult and somewhat frustrating.

RETRY seems to be a game that’s been launched for the Flappy Bird crowd. While the game will probably not become a hit like the game developed by Mr. Nguyen, it will definitely earn its own share of fans.

RETRY is now available for download on the App Store. The game is available for free so give it a look if you’re not afraid of a potentially frustrating experience. 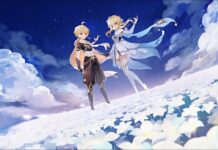