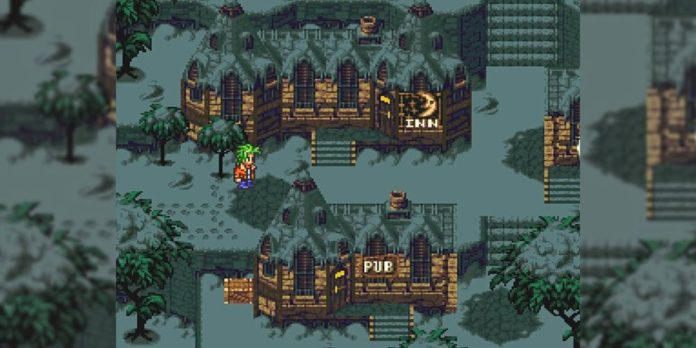 The SaGa series hasn’t had it too easy in the West. Being a very atypical JRPG series, Western fans, who are used to more linear JRPG like the Final Fantasy games, found them a little difficult to get into, making it become more of a niche series. There haven’t been new entries in the series for a while, but Square Enix releasing a remaster of Romancing SaGa 2 a while back. A remaster of Romancing SaGa 3 has also been announced, and today we know when it will release in Japan and, likely, worldwide.

With a brand new trailer, Square Enix confirmed that Romancing SaGa 3 will be released on iOS and Android, as well as on PS4, Xbox One, Nintendo Switch, PS Vita and Steam on November 11th. While the release date has only been confirmed for Japan, it is likely that the game will release in North America and Europe on the same day, considering the announcement is also for Xbox One and Steam.

In case you have never seen the game in action, you can check out the new trailer below.

The Romancing SaGa 3 remaster is going to feature improved graphics, in the vein of the Romancing SaGa 2 remaster, and the same engaging gameplay experience of the original release. Romancing SaGa 3 features multiple characters with their own stories that can be progressed in a non-linear fashion, with players having the ability to explore much of the world right from the beginning.

Romancing SaGa 3 also features the same turn-based battle system of its predecessor, as well as the unique character leveling system which allows players to improve stats and skills depending on what they do in battle. This system allows full customization of all characters.

Romancing SaGa 3 launches on iOS and Android on November 11th in Japan. We will let you know if this is the Western release date as well as soon as possible.