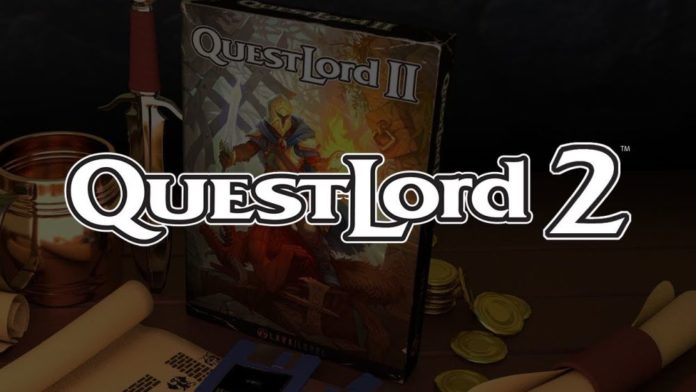 Mobile titles are usually straightforward games that are made so that they can be easily picked up and played, but there are some more involving titles that require the player’s full focus. The role-playing game QuestLord is definitely among them, and if you have loved its classic RPG experience, you will be happy to know that a sequel will be coming soon.

QuestLord 2 is going to release on the App Store and Google Play Store next week, on December 18th. The game will cost $6.99 at launch.

Details on QuestLord 2 are scarce at the moment, but it seems like it will take everything that made the original game great and expand it. 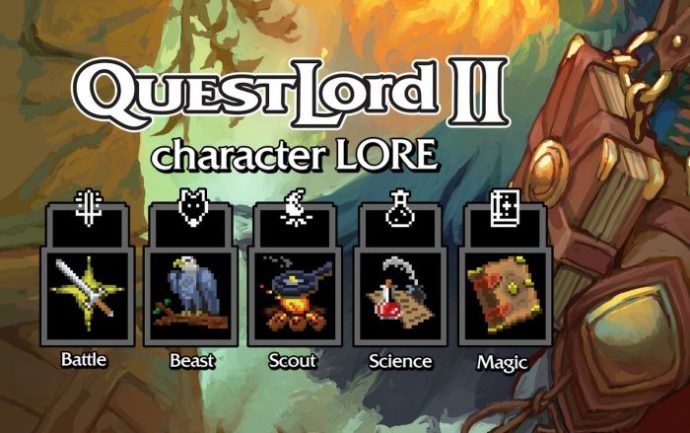 The original QuestLord is probably one of the best classic role-playing games released on mobile devices. The game tasks players with saving the Shattered Realm from certain destruction. This is done by exploring a vast world made up of over 160 maps, talk with NPCs, complete quests and battle a lot of enemies.

Questlord also comes with plenty of replay value. The whole experience is non-linear, and players can decide which race their character belongs to. Every race has a different starting point, which influences how players can explore the different areas in the world.

QuestLord 2 launches next week on the App Store and Google Play Store worldwide.