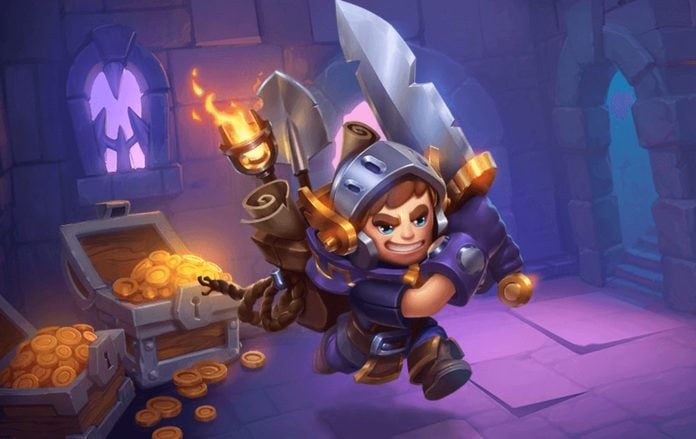 Nonstop Knight is a very interesting idle RPG, and if you have loved the game, you will be happy to know that a sequel is on its way.

Nonstop Knight 2 will build on the foundations laid by its predecessor and expand its experience in every possible way. Character progression, in particular, is going to be expanded, allowing players to further customize their characters.

For the rest, the experience will still see players destroy everything in sight, unleash flashy special moves and level up in true role-playing game fashion. 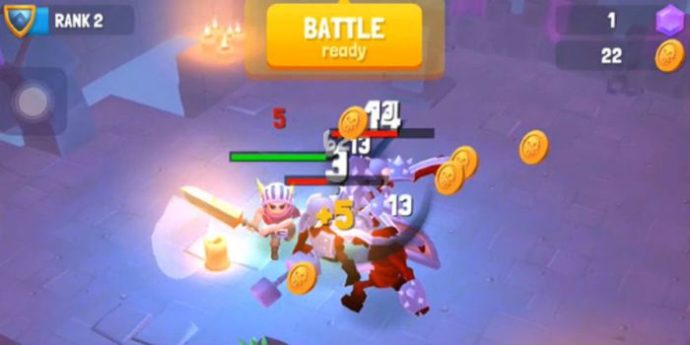 The fact that players don’t seem to have much control over what happens on screen shouldn’t put you off, as the original game featured a rather deep experience for being an idle RPG. As the team is aiming to expand the experience, we should expect some new ways to influence the action as well.

Nonstop Knight 2 releases later this year on iOS and Android. A final release date has yet to be confirmed, but we will let you know more about it as soon as possible, so stay tuned for all the latest news.