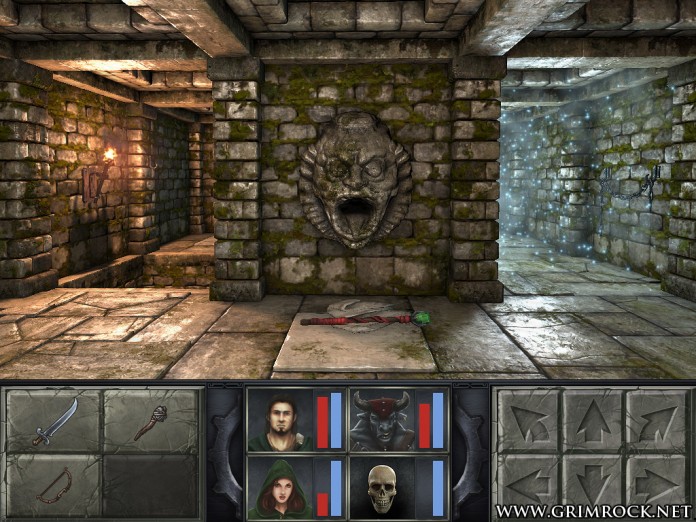 Legend of Grimrock is one of the more successful role playing games released in recent times, thanks to its old school gameplay experience reminiscent of classic first person dungeon crawler games.

The game is going to hit the App Store in the future and a new gameplay video has been made available online recently, showing how the game is going to run on iPad. Judging from the video, the game will run rather nicely on iPad, with touch controls that will make the experience quite smooth.

Legend of Grimrock comes with all the features fans of role playing game expect like plenty of dungeon crawling, characters with special abilities, enemies and traps and more. The game is a real love-letter to fans of classic dungeon crawling role paying games such as Ultima Underworld so make sure to check the game out if you’re a fan of these games. A sequel has also been released a few months ago on Steam.

Legend of Grimrock will be released on the App Store sometime this Spring. We will keep you updated on the game as soon as more comes in on it so stay tuned for all the latest news.