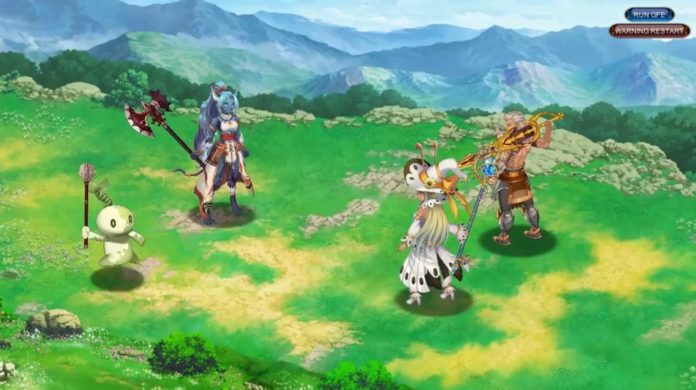 The release of Pokemon GO on iOS and Android devices marked the beginning of a new era, as an official Pokemon game finally became available to play on mobile devices.

The game by Niantic, however, is very different from the main entries in the series, so games that try to capture the spirit of the series are still getting released. Another one of these games, Evertale, will be released next month on the App Store.

Evertale has been developed by ZigZaGame, one of the teams that have tried the most to release the closest game to Pokemon possible.

In Evertale, players will take control of an adventurer who is seeking to save the land of Erden from a terrible threat called Pandemonium. Alongside the main campaign, players will also be able to take part in a variety of other activities, such as real-time PvP. Guilds will also be in, which will bring players together during the adventure. 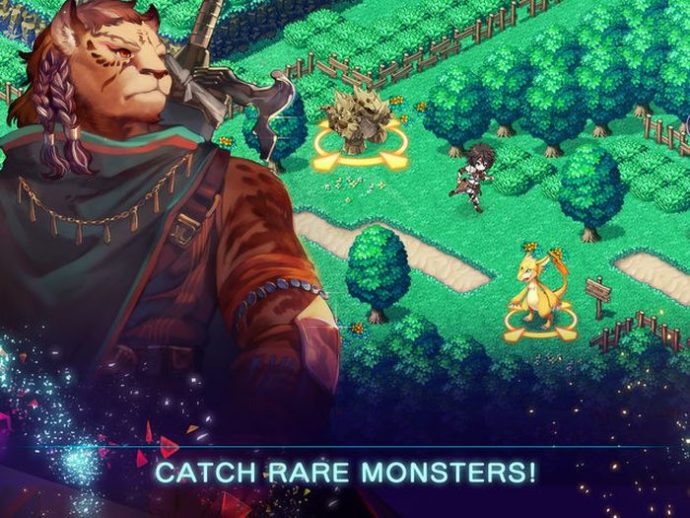 Evertale will also feature a robust monster raising system. Players will be able not only to capture wild monsters but also train them and let them evolve in different forms, in true Pokemon fashion.

Evertale launches on February 28th on the App Store. The game is also available for pre-order.