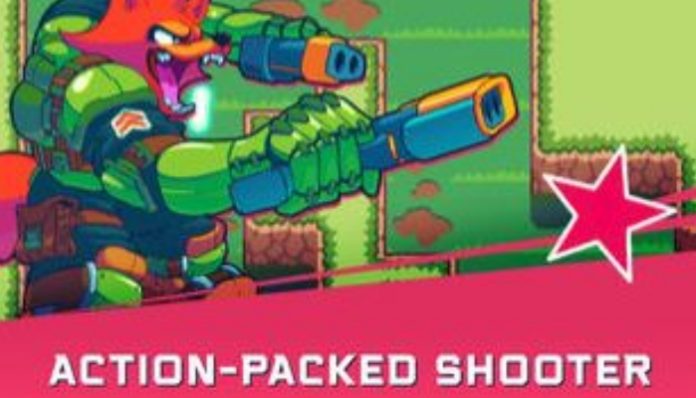 Red the soldier fox isn’t have the best day. His home planet “Orbitus” has been taken over by a ruthless mercenary group called Shogun Inc. The fate of Orbitus rests in Red’s hands, and it’s up to you to help him set things right in Trigger Heroes!

Trigger Heroes is a top-down, fast-paced shoot’em’up game. Using simple one-touch controls, move your hero around the battlefield taking down enemies, dodging waves of bullets, and utilizing a variety of weapons.

If you are familiar with the indie game Nuclear Throne, Trigger Heroes is takes a lot of inspiration from it. Trigger Heroes features a similar art style, game play, and even takes the roguelike mechanics from it as well.

That’s right – while Trigger Heroes is designed to be accessible for anyone, don’t let that fool you as it is tough as nails! You will have to start from square one every time you bite the dust, so you will need to preserve to get through this adventure! 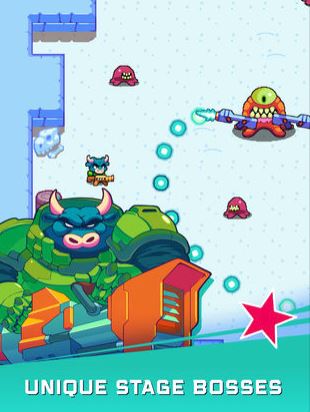 While you will start off with Red alone, he will free his soldier companions along the way, and they will join the fight. Each hero comes with their own back story and look, so choose the one you like the most, and save them all!

Trigger Heroes will launch on the App Store on October 31. You can pre-order the game off the App Store to be ready for blasting when the game drops! 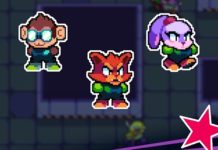