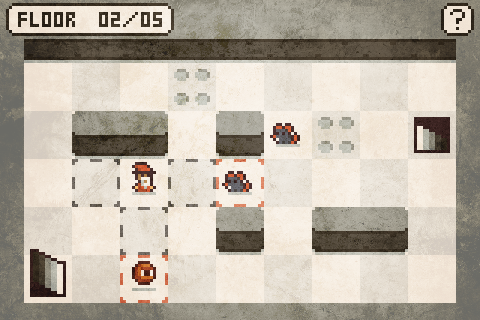 MicRogue, the roguelike game developed by Crescent Moon Games, has finally received a release date for iOS devices. The game will be released on the App Store on April 30th for only $1.99

MicRogue is definitely going to be one of the more difficult roguelike games available on the App Store. As in several other similar games, players will have to control their hero and explore a variety of locations while avoiding traps, fighting and defeating bad guys and avoid dying. As already stated above, MicRogue is going to be a difficult game, as enemies really hit hard in the game.

MicRogue will be released on the App Store in all regions on April 30th for the price of $1.99. Make sure to check out the game if you’re a fan of roguelike games, you will not be disappointed.