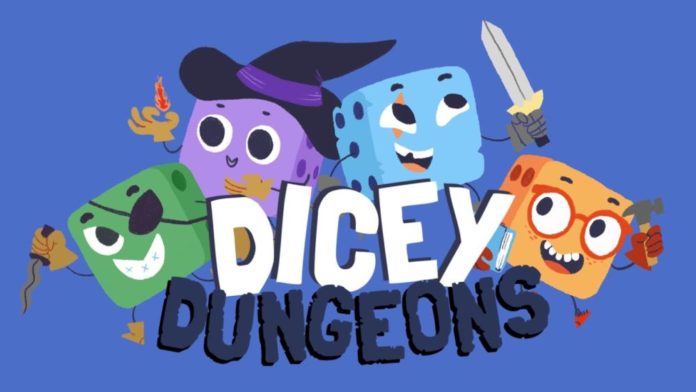 Dicey Dungeons, the game by Terry Cavanagh, the man behind Super Hexagon, is shaping up to be one of the most interesting games launching this year on iOS and Android. We still don’t know when the game will be ready for release, but it seems like we are getting closer, judging from a fresh trailer.

The new trailer, which can be found below, showcases the game’s current development state as well as many of the features that define its experience.

Dicey Dungeons is a very interesting deck-building roguelike where players have to create the best possible deck to survive the game’s many dangers. What makes the game interesting is that the power of each card is regulated by dices, as the effectiveness of cards changes depending on the rolled number. 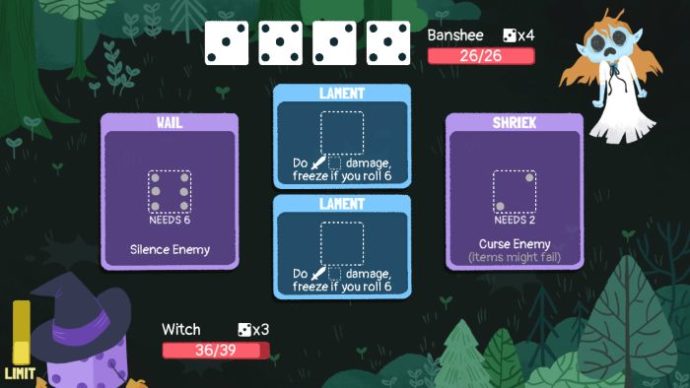 These are, however, only the basics of the experience, as Dicey Dungeons is a much more complex game. You can learn more about it and even play a pre-release version on PC by checking out the developer’s blog.

Dicey Dungeons launches on a yet to be confirmed date on iOS and Android.