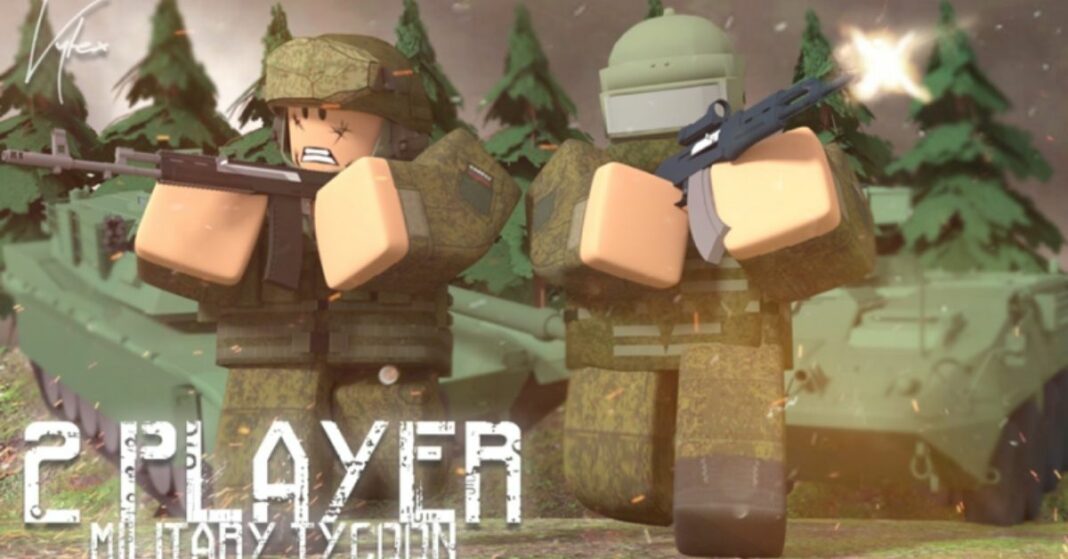 Welcome to Two Player Military Tycoon, one of many games based in Roblox! Build and develop your military base, enter battle with your pals, partake in naval fighting and air combat, and challenge other nations to fight with. You can also explore over 60 kinds of weaponry, discover various ships, helicopters, planes, and other types of vehicles! And if you want to get some rewards faster, you can use special codes.

Are there any codes available for Two Player Military Tycoon?

On April 23, 2016, CoolJohnnyboy posted two codes: “V3” and “.45.” Considering the date the codes were posted, they have probably expired. We will definitely update this article as soon as new codes become available.

What should I know about Two Player Military Tycoon?

Roblox Two Player Military Tycoon is a game created by John D., aka CoolJohnnyboy (his username on Roblox). The game became extremely popular in March 2015. In July, there was an important update that introduced new items like boats, islands, etc. Another update was in April 2016. The game ran until 2018.

On April 14, 2020, the developer stated that the new version of the game is not yet released, but it’s close to completion.

ALPHA version, as well as finished ones, will be hosted on this website.

We hope that our article was helpful. Play on and have fun! 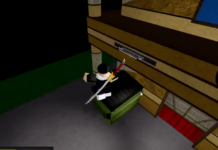 How to Be AFK in Roblox Without Being Kicked 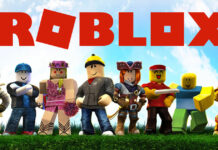 How to Get the Cheese Marker in Roblox Find the Markers 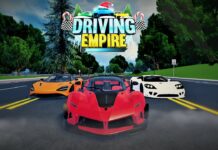 How to Use the Freecam/Drone Mode in Driving Empire