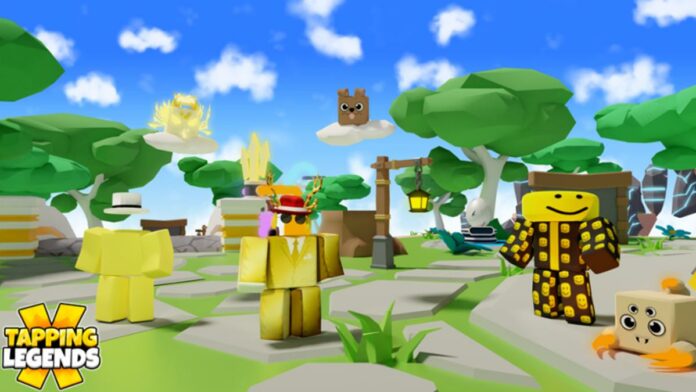 New Roblox Tapping Legends X codes are here and are giving away free Boosts and Taps to everyone who redeems them. Developed by Shiny Star Games, Tapping Legends X is a Roblox experience where all you need to do is tap. Tapping will earn you clicks and can be used to rebirth your character which will give additional boosts and gain you rubies.

You can use gems to purchase different upgrades. In this article, we will list down all the working Roblox Tapping Legends X codes.

Here are all the currently redeemable and latest bunch of Roblox Tapping Legends X codes:

Make sure to claim the above codes as soon as possible because they expire after a while.

That’s all there is to it. Good Luck!

RELATED – When Will Roblox be Removed? – Answered