The recently launched Project Star Roblox game is inspired by the infamous anime and manga series JoJo’s Bizarre Adventure. Much like Roblox A Universal Time, there’s a variety of stands that you can obtain while you’re on the way to explore new places, fight big monsters, and compete with other players for reputation in the game.

Each stand possesses unique characteristics and summons randomly in Cairo City. Here’s a list of all the stands you can get so far Roblox Project Star:

You can obtain any of the above stands through one of the three Arrows available in Roblox Project Star. However, it’s worth noting that these arrows don’t have a fixed spot on the map. They randomly spawn in Cairo city, which is the core location of the map. And as we’ve mentioned earlier, you’ll receive a random Stand every time and it eventually depends on the Rarity of Arrow.

So that’s everything you need to know about Stands in Roblox Project Stars. Meanwhile, don’t forget to check out our Roblox homepage for updated codes, tier lists, news and more. 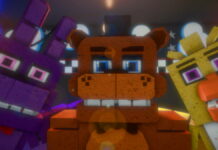 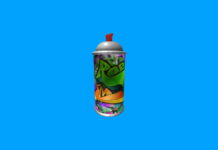 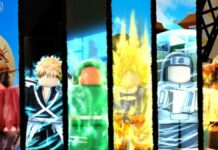 How to Breed Epic Shellbeat in My Singing Monsters: Tips and...