Katana Simulator is a popular Roblox game where you have to swing your sword and fight enemies to earn gold to upgrade your sword and become more powerful.

Katana Simulator also features a promo code system through which you can get free coins in the game. In order to get it, players need to redeem Roblox Katana Simulator Codes, which is quite an easy process.

If you also want to get free items in Roblox Katana Simulator, then here’s a list of working codes to use in May 2021.

Developers launch new codes frequently, hence bookmark this page to get the most updated codes. Moreover, these codes are valid for a limited period of time. Hence, redeem the latest Katana Simulator codes quickly before they get expired. 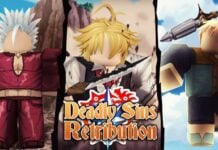 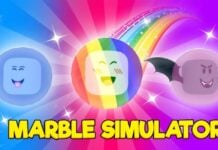 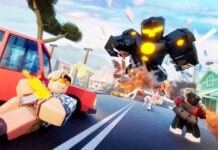