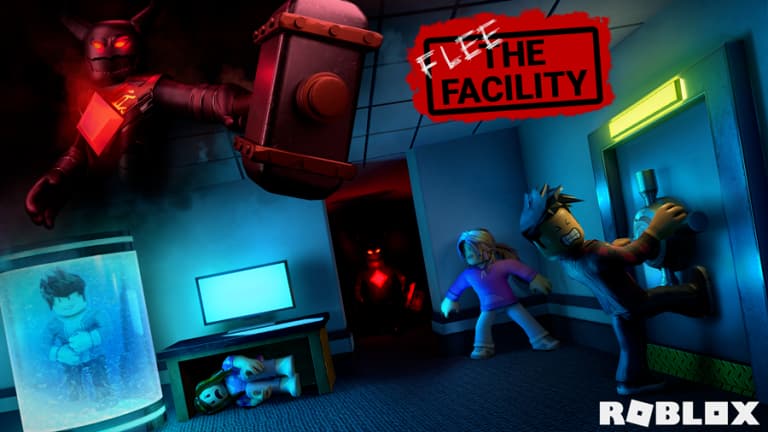 Flee the Facility is a widely popular Horror game on the Roblox platform. Promotional codes in Flee the Facility or any other Roblox game is pieces of codes, when entered, rewards players with free in-game items and currencies.

Flee the Facility is a Roblox game that has been on the platform for more than three years. Still, the game is in beta phase, receiving major updates. But, no promotional codes.

At the time of writing this article, Flee the Facility has no working codes. Nor does it has a working code redeem feature.

Flee the Facility has no expired codes.

How to redeem codes in Flee the Facility

As mentioned earlier, Flee the Facility doesn’t offer any code redeem feature. The game is still in the beta phase. So, there is a slight chance of seeing a working code redeem feature getting added to the game in later stages of development.

We will update the article if that happens. 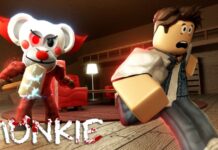 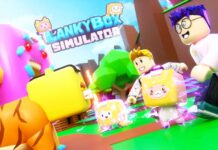 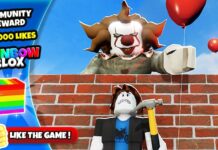