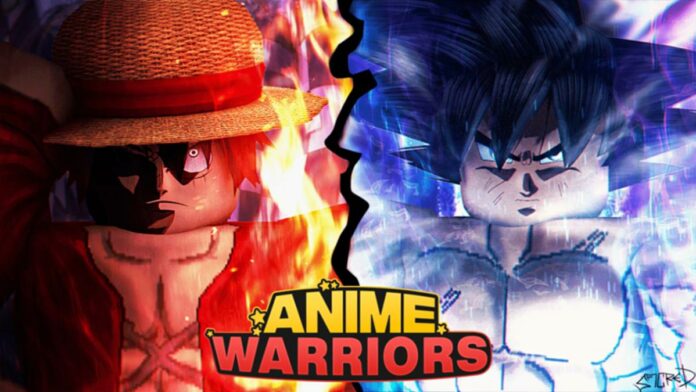 Here are all the working Roblox Anime Warriors Simulator Codes that can be redeemed to get free Boosts:

Make sure to claim these freebies as soon as possible because they tend to expire after some time.

You can redeem the Roblox Anime Warriors Simulator codes by following the steps below: