Home Mobile Gaming News Rift of Raigard Will Change the Way you Think about Story-driven Fantasy... 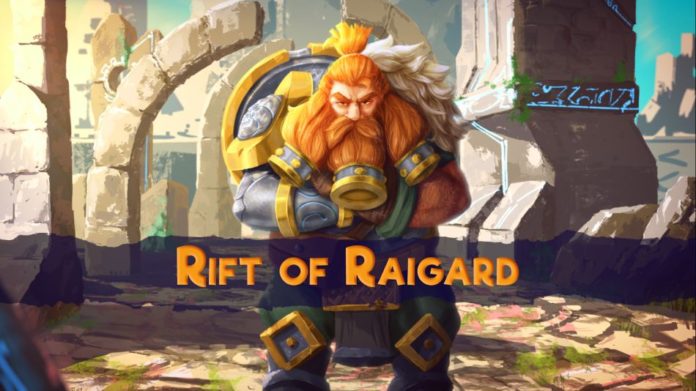 Developer Dun Rite Games is focused on doing something that we haven’t seen before in mobile games in their new project, Rift of Raigard — it’s a competitive base-building strategy game currently on Kickstarter that’s driven by its story. Players compete against each other to determine how this epic fantasy will play out.

In Rift of Raigard, the land is at war and players must pick a side in the conflict. Will you choose the Folklords or Imperials, Kings and Queens who are seeking to restore the world to peace?

Or perhaps you’ll side with the Gremlochs or Brutes, rulers of the undead set on spreading darkness and plague to their enemies. 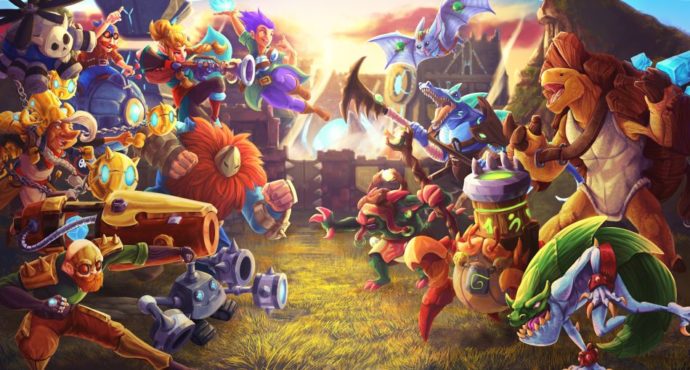 Or maybe you’ll align yourself with the Coalites, masters of industry on a mission to drain the world’s resources in a quest for ultimate power. The faction you select will determine your heroes, troops, and your base’s appearance.

After joining a guild, you’ll set out to conquer the Triosphere, exploring Raigard’s rich history and fantastical environs. Recruit players into your guild and rise to the top of the leaderboards. Rift of Raigard has something for everybody, whether you enjoy deep lore or suspenseful competition.

Rift of Raigard’s Kickstarter is underway and accepting pledges until December 18, 2018. Be sure to give the project a look and make a pledge if you like what you see. The game’s expected to be finished in May 2019.