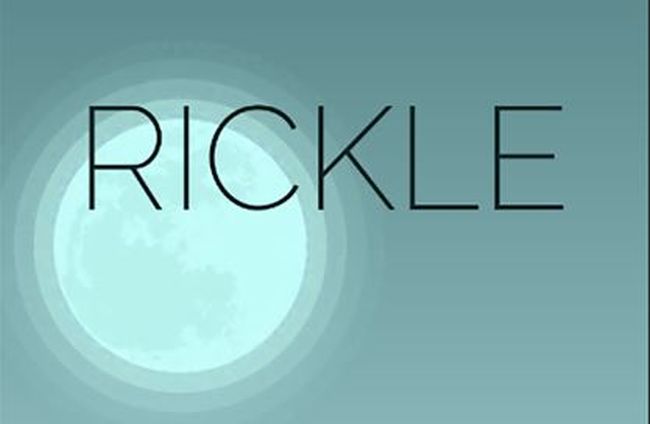 Rickle isn’t the first tower-building game we’ve played. In fact, this fun casual subgenre goes all the way back to Tower Bloxx in 2005, when phones still had buttons.

But Rickle might be the most addictive, soothing, and visually gorgeous tower-building game on the market. Plus, it’s a force for good in the world, with a portion of its proceeds going to support not one but three different environmental charities.

You can assist this dream team of philanthropic superheroes by simply playing Rickle, which seems like a good deal to us.

And what does that entail? The goal in Rickle is simply to build a stack of flat rocks. These rocks slide in from the left and right of the screen alternately, and you need to tap the screen when a rock is directly above the stack.

If you mistime your tap, the portion of the rock that’s overhanging the stack gets chopped off, giving you a smaller target to aim for when placing your next rock. Eventually, if you can hang on long enough, you’ll find yourself trying to place a tiny speck on a pin-like tower, at which point your days are numbered.

And that’s it. Rickle keeps track of your cumulative score as you play, and unlocks new worlds at certain milestones. You’ve got three power-ups, too, which can help you to beat your personal best and unlock those new worlds faster.

Support is a lock for the game’s future too, with new locations, easter eggs, and mini-games all being added soon.

Download Rickle for free right now on the Google Play Store and the App Store. It has an official site too.