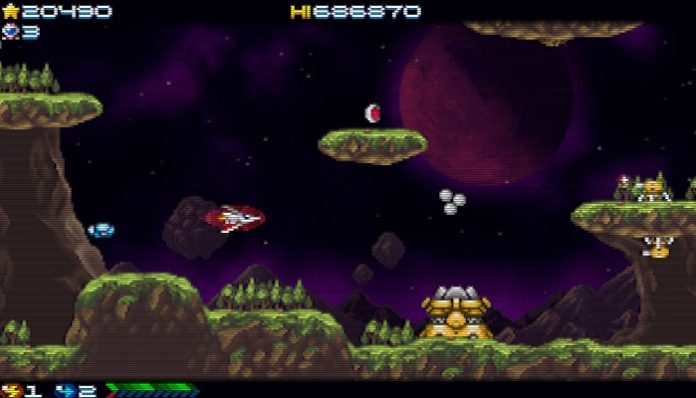 The menacing Meroptian force is invading, and you’re the only pilot skilled enough to take them head on! Super Hydorah is a 2D side-scrolling shoot ’em up with graphics and music that were lifted straight out of the arcade classics.

If you’re familiar with the genre, then you’ll see that Super Hyodrah wears its influences on its sleeve. The crisp sprite artwork and tightly controlled gameplay are all reminiscent of retro arcade hits like Gradius, R-Type, Darius, and other classic shoot ’em ups.

Super Hydorah features a whopping 21 levels with more than 100 enemies to take down and 35 powerful bosses to face off against. Whenever you take down a boss, you’ll sometimes earn a new weapon for your ship to utilize. You can take three weapons with you into battle, so the options are endless!

Super Hydorah is also non-linear with branching paths. At the end of a stage, you can pick your next destination, and each level has its own unique boss. There are also multiple endings depending on your route, so this means you won’t see everything on your first run through! 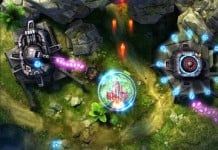 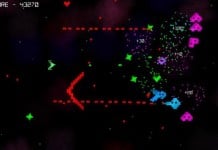 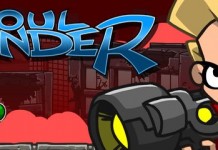