Home Mobile Gaming News RebirthM Is an Open-world MMORPG for Mobile, Out Now in Brazil 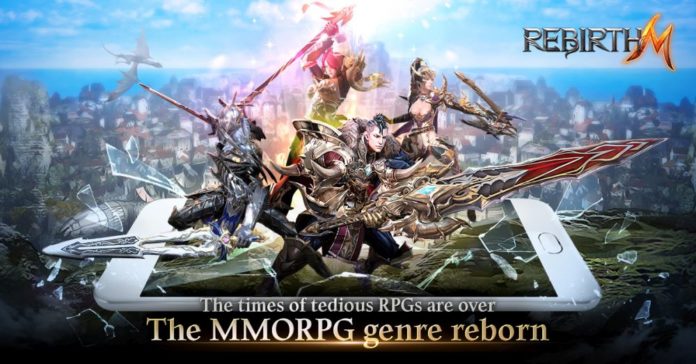 Open-world, MMORPG action is in short supply in the mobile space, but South Korean studio Caret Games is looking to change that with the launch of RebirthM in Brazil.

Available for iOS and Android devices in the South American territory, the game aims to bring a fully-fledged MMO experience to tablets and smartphones, complete with the kind of scope and narrative depth of its genre counterparts on PC. 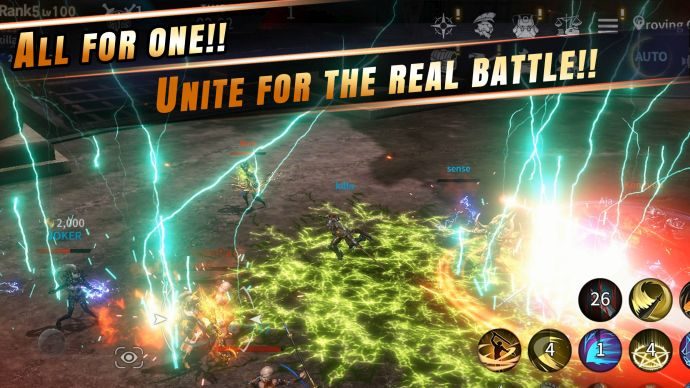 RebirthM is packed with classic MMO tropes, including epic boss battles, co-operative raids and quests, but don’t expect to be doing any laborious grinding. Players will be fast-tracked to level 100, and there are no caps on progression from there.

Set against a fantasy backdrop, the game is action-driven, but there’s plenty to do outside of combat, from building a guilt to rearing pets and mounts.

Players who download the RebirthM at launch in Brazil will have the chance to earn exclusive bonuses. For instance, anyone who completes the three rank upgrade quests will receive a special reward.

RebirthM is available to download from Google Play and the App Store in Brazil, but Caret Games is already gearing up to roll it out in other territories. Keep an eye on the game’s official Facebook page for updates on its global launch.