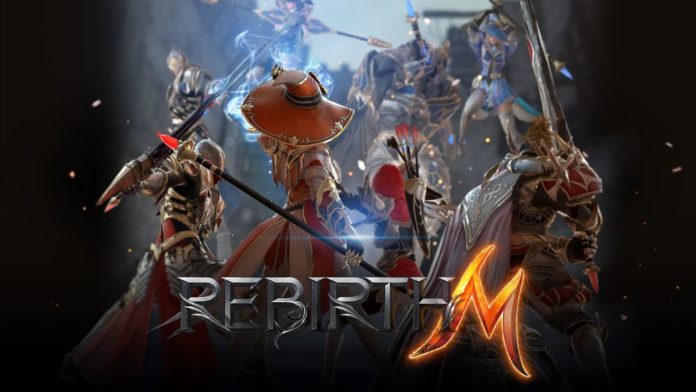 Feeling bored? RebirthM can seriously help you with that. This is a brand new open world MMORPG with an enormous wealth of content to play through – so much so that you’ll never get bored again.

It’s also incredibly gorgeous. Take a glance at the latest trailer or screenshots and you might even confuse it with a console game. But rest assured – this is a mobile exclusive.

That’s without even mentioning the stunning combat system, which features a wide variety of flashy moves to pull off as one of four different classes.

These include the brute force Berserker, sneaky Slayer, magic-wielding Wizard, or the bow and arrow specialist Ranger. Each offers a playstyle that will suit a wide variety of players. 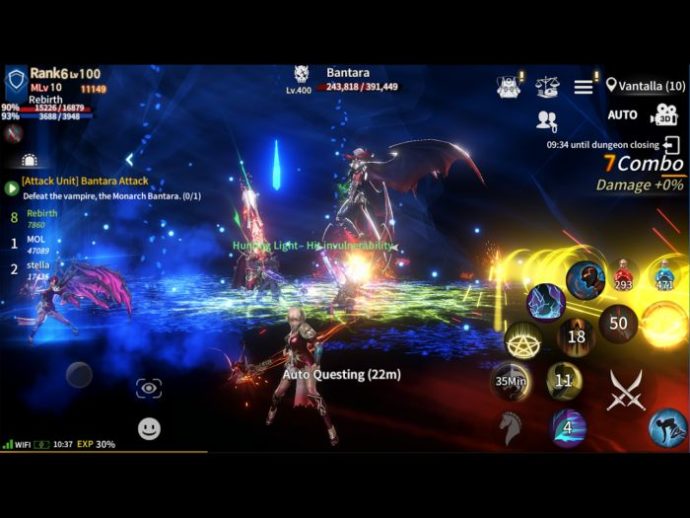 In terms of gameplay, there’s a wealth of content here. You can play through the single player storyline, take on a wide variety of side quests, or venture out and tackle the Elite Dungeon Challenges.

These aren’t for the feint of heart though, so make sure you’ve levelled up a bit before tackling them. You’ll face the most powerful monsters but reap the greatest rewards.

For those into PvP, you’ve got the battle royale-style PK survival mode, which pits you against a number of different players as you strive to be the last man standing.

There’s traditional PvP too, like guild battles, and even co-operative epic raid battles. In these, up to 20 players will battle their way through powerful opponents for awesome rewards.

The content doesn’t start there either, as the developers have already promised features like special challenges, seasonal events, and daily missions will arrive frequently. Dedicated players will earn a bunch of unique rewards from them.

So head on over to the App Store or Google Play to grab RebirthM right now.