Home Guides Raid Shadow Legends: How To Get Legendary Champions 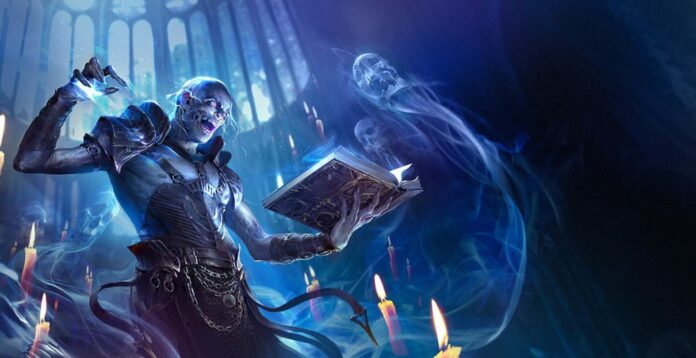 Raid Shadow Legends features tons of different champions all coming with different stats and skills, but the ones you really want to summon to master the game and become a PvP force are Legendary Champions.

Summoning these champions requires quite a bit of effort, but also quite a bit of luck, so you may end up spending a lot of resources and fail to summon one. There are ways, however, not only to increase the chances of summoning a Legendary champion but also to get a few specific ones without spending any real money.

To summon any champion in Raid Shadow Legends, you need to use shards. These shards come in different varieties, and each one has a certain chance of summoning an Epic or Legendary champion. Unsurprisingly, chances of summoning Legendary champions are not very high, with the Sacred Shards being the ones having the highest chance, 6%.

A surefire way to obtain a Legendary champion is to complete all of the game’s missions. This may take a long time, but after completing the final mission, you will get Arbiter as a reward.

Champion Fragments allow you to summon a specific Legendary champion once enough have been collected, but there is no way of obtaining them outside of special events and tournaments. The fragments for summoning Drexthar Bloodtwin, however, are always available for purchase in the Bazaar of the Tag Team Arena.

Competing in Raid Shadow Legends tournaments is always a good idea, as it allows you not only to collect Champion Fragments but also to get Legendary Heroes. Even if you do not get any, competing in tournaments will let you obtain a variety of other rewards, so you will still get something useful out of them.