When you will first open Raid: Shadow Legends you will be faced with quite a major decision. You will have to pick a hero out of the four given! There are different classes, so it might be quite difficult to pick one that can carry you through the game constantly.

Well, if that is your concern, then you’ve come to the right place! In today’s article we are going to show you everything you need to know about the 4 starting characters, and also the Raid: Shadow Legends best starting hero to choose at the beginning!

So, are you curious to find the best one fitting for you? Then let’s dive right into it!

She is my favorite and the one that I suggest that you play, because the skills combined with the sheer strength that she possesses is amazing for taking down single enemy units, but also good for damaging multiple enemies at once.

Keen Shot: Attacks 1 enemy and places another hit if she deals a critical strike.

Lightning Arrow: Attacks 1 enemy then all of them (AoE) and if she kills the enemy, she will receive an Increased Critical Rate buff for 3 turns.

Valley Of Death: Attacks all the enemies 2 times.

It was very tough choosing between Elhain and Kael, as they are both really really good. Eventually I went with Elhain, but Kael is the second best choice after her (in my opinion). He relies heavily on Damage Over Time, which is really powerful in battles versus single targets (especially bosses), where you can continuously stack up those poisons.

Dark Bolt: Attacks 1 enemy with a chance to poison the enemy for 2 turns.

Acid Rain: Attacks all enemies and whenever an enemy dies, Kael’s Turn Meter refills for 25%.

Disintegrate: Attacks 4 enemies randomly, with a chance to poison the attacked enemies for 2 turns.

If you like debuffs and… even more debuffs, then Galek is a solid choice. He can inflict numerous debuffs on the enemies making them very vulnerable, especially if in the team is at least another strong attacker. I did not choose this because I prefer a more solid damage dealer, rather than a debuffer, but if you plan on getting a strong attacker soon, then he might be a good starting character for you.

Hellraiser: Attacks all enemies and places a Speed buff on himself for 2 turns.

I have to admit, I am not a huge fan of her. As her skills rely mostly on her being the key attacker, judging from the buffs that she has, I don’t really think that she could be very viable in the end-game as a stable character, because you will end up summoning another one which might have better stats and skills, so I don’t really consider her to be that good. But nonetheless, there are some cool stuff about her, so if you like that and want to get Athel, then by all means, go ahead!

Strike Down: Attacks 1 enemy 3 times with a chance to inflict a Weaken debuff on them for 2 turns.

Higher Blessing: Buffs her own Attack and if her health is below 50%, then she will also gain a Defense buff and gain an extra Turn.

These are all the four starting characters. In my opinion if you want to go for something which has a high and consistent damage all throughout the game, then I suggest going for Elhain. Kael is the second best choice here, because he is also very reliable in terms of damage, especially single target.

If you are looking for something to have as an addition to the team, but to be quite OK-ish start-wise, then Galek is really good for that (like I said, especially if you get another Attacker who does enormous damage), because Galek’s debuffs will help shred all the bosses with a little help. 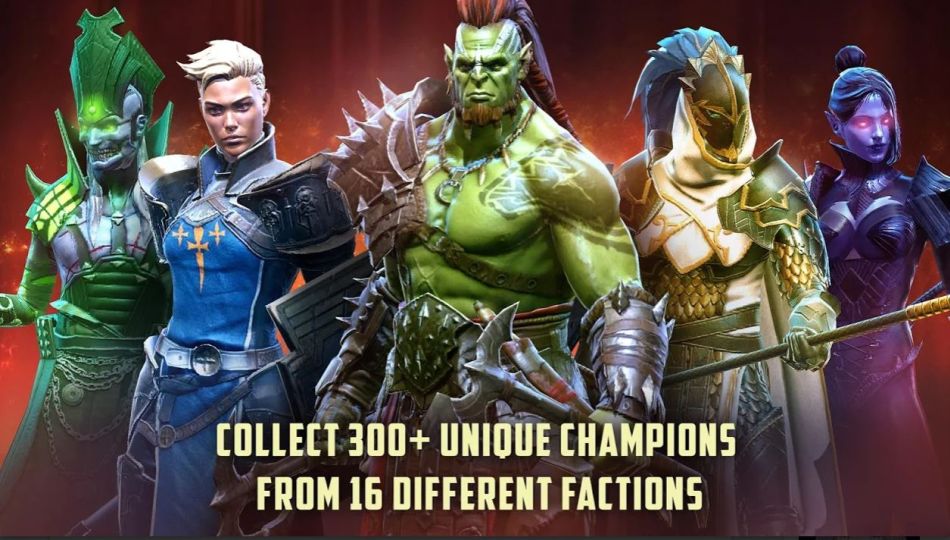 However, remember that the heroes you choose at the beginning are not only limited to then! So if you want to collect all the heroes, including all the starting ones, just keep playing and you will get them eventually!

Thus being said, even if you haven’t made the best choice yet, or are simply not happy with it, you can still play with any hero that you’ve chosen and just spam the stages which drop good heroes, or even Elhain or Kael!

These would be our suggestions for the Raid: Shadow Legends best starting hero to choose at the beginning! If you have other opinion or would like to share with us your starting experience, leave it down in the comments below!