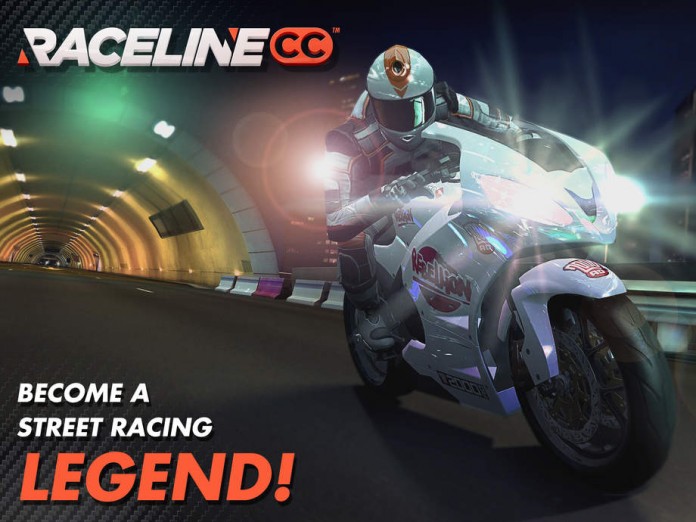 Rebellion have decided to do what they do best and released the amazing iOS 9 exclusive game Raceline CC for iPhones and iPads all over the world and we can honestly admit that we’ve been blown away by the game’s top quality. But we’re not here to praise the game, even though we could write pages on that as well. Instead, we’re here to share with you some Raceline CC cheats and tips that will help you get the most out of the game and win all your race, while upgrading your bikes like never before.

So let’s hit the pedals and let’s get ready to rumble with Touch, Tap, Play’s Raceline CC tips and cheats below!

1. A perfect start in the race usually makes or breaks a race, so make sure to get the perfect start each time you race. Hold the acceleration button for a longer time as soon as the counter starts, then tap quickly to keep it in the green. With a bit of practice, you’ll get nothing but perfect starts.

Also, when sliding narrowly between vehicles, make sure that you choose the right side: always look forward at the road and make sure you turn to the side that will give you the closes vehicle. The more you slip by during a race, the faster you go and the bigger the chances of winning.

3. When you start a Grid event, make sure that you have enough energy to complete it: if you hit the back button, then you’ll have to restart it and it’s not worth it because you want to go all the way and win a scratch card which gives you, always, a nice freebie. So when you start The Grid, make sure that you complete it – it doesn’t even matter if you choose the easiest route (actually, I would encourage you to do so for the easy scratch ticket).

4. Since we’re talking about scratch tickets, some will offer you free upgrades for your bike. Make sure that you buy the most expensive upgrade that you can (normally the engine or the gearbox).

5. The power of your bike is the most important thing to consider when you are planning to start a race: you have a better bike if your numbers are greater, but you can still win races if you have equal or slightly slower numbers than your opponent. Have in mind that the same goes for losing: simply having the stronger ride doesn’t mean that you will automatically win…

6. It’s all about the upgrades
Getting money to buy the upgrades – that’s what the game is all about. So make sure that you take advantage of the Free Races as often as possible for easy money. The Daily Challenge, the Tournament and the Grid are also nice places to make some money, while the District Elite is what gets the story going (so you shouldn’t make it a priority, just like the Championship Cup). Buy the upgrades, master the events and worry about the top dogs later on.

And since we’re talking about upgrades, I recommend you to complete them one tier at a time. I would recommend the following order for purchasing upgrades: suspension, tires, exhaust, engine, gearbox, body kit and brakes.

This would be it for now in terms of Raceline CC tips and tricks. Do you have other suggestions for fellow players? Let us know by commenting below!