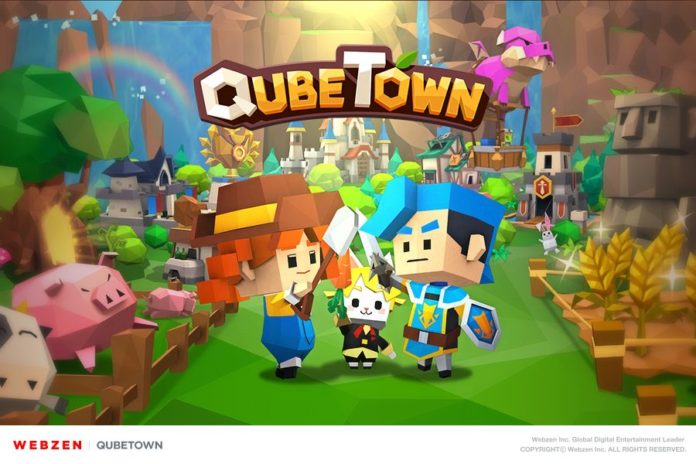 A new town management simulation has sprung up onto the mobile map as QubeTown’s soft launch is underway on Android, and its iOS debut is just days away.

Webzen’s latest offering isn’t your typical building sim. It’s set against a colourful fantasy backdrop – a world of elves, mages and trolls at your fingertips. When you’re not building, farming and trading resources, you’re accompanying QubeTown’s citizens on epic quests.

There’s so much to do in QubeTown, and this beginners’ guide will help you get started.

QubeTown was built with casual accessibility in mind, as you can probably tell from the cutesy, Minecraft-style visuals. The game has been designed from the ground up for mobile and virtually everything is centred around an intuitive drag-and-drop interface.

For instance, to harvest produce from one of your farms, simple drag the scythe tool over to the crops. The same gesture is performed to collect the fruits of your harvest. Simples!

So, you might be wondering who’s going to be living in this blocky fantasy town you’ve been charged with managing. Well, QubeTown is home to all kinds of different races, including elves, therianthrope (shape-shifters, basically) and good old-fashioned humans. 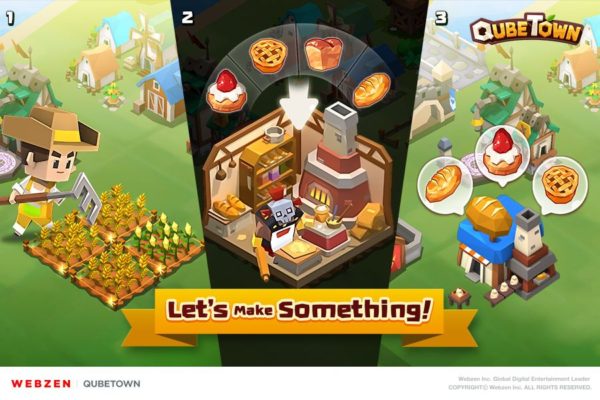 Players must assign jobs to the townsfolk. For example, farmers, miners and fishermen are vital for resource production, while bakers and masters are needed for manufacturing. Those quests we mentioned earlier? You’ll need knights and magicians to lead those.

Citizens can be levelled up from grades one through to six, and they are categorised into three bands: common, rare and legendary, each with different attributes.

What can I build in QubeTown?

To ensure your settlement is running smoothly, you’ll need houses, resource buildings, production buildings, commerce buildings, public buildings, event buildings, labs and more. Each of these structures are essential to keep QubeTown functioning like a well-oiled machine, and they can be upgraded as you progress, taking on new forms as a result.

Each building has its own specific function. Farms are for harvesting crops, the inns are for recruiting citizens to various job roles, and the cowshed is your port of call for milk. 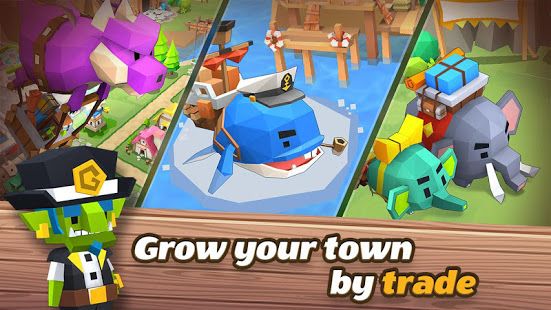 Splendid isolation is all well and good but there will be times when your town must reach out to other settlements. Trading with NPCs is your fast track to XP, gold and rare items, and your wheeling and dealing will take place at the Dragon, Whale and Elephant shops.

In QubeTown, trading is a skill you can hone, and you will receive rewards for completing a certain number of deals. Moreover, after playing through the ‘Market Island’ tutorial, players can put their own good up for sale for their friends to purchase.

One thing which sets QubeTown apart from other town management sims is the option to venture beyond the city’s limits and accompany your citizens on explorations. You’ll need mages and warriors to spearhead these missions as danger is sure to abound.

These journeys will take you and your party to locations including the Secret Mine and the Royal Graveyard, where all kinds of rewards and resources can be unearthed – but take heed, you may have to defeat a boss monster to get your mitts on them.

QubeTown is available now on Android devices in Canada, Australia and the Philippines. The iOS edition will arrive in these territories in the coming days, and Webzen is also planning to bring the game to Europe and the US in the near future. 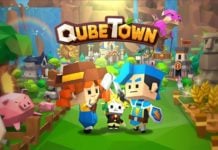