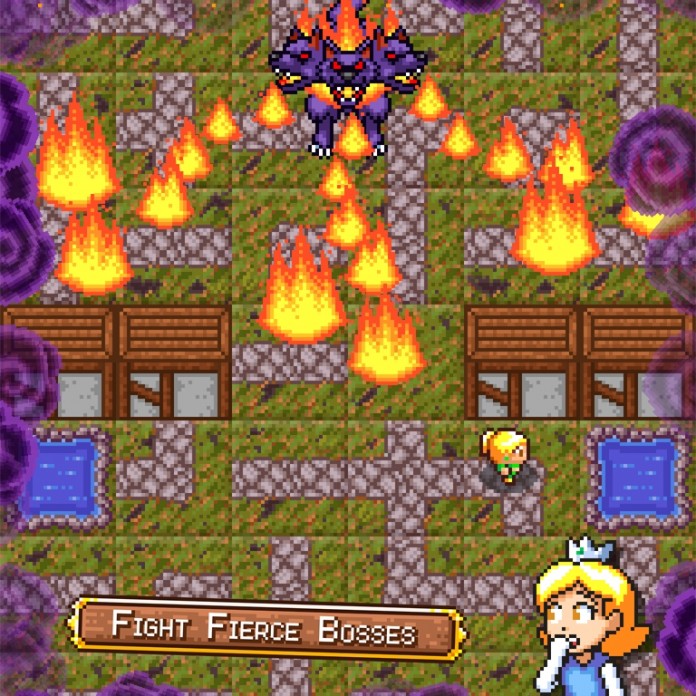 SwapQuest, the unique puzzle/role playing game developed by Constantin Graf, is now available on the App Store. Starting today, players will finally be able to experience this unique mix of puzzle and role playing games by paying $2.99

In SwapQuest, players will have to match tiles to create paths for Princess Wilma and Prince Wilbert. By creating the right paths, players will be able to reach treasure chests and eventually the exit. Players will also have to have to confront and fight enemies. The two characters can improve their abilities in pure role playing game fashion so it’s always good to defeat a couple enemies during a stage. By clearing all the stages, players will finally be able to restore peace to the land with the help of a legendary sword and a magical crystal, pretty standard fare for old-school inspired role playing games.

SwapQuest is a game that offers a really unique gameplay experience as well as beautiful graphics inspired by old school role playing games. If you want to experience this game , you just have to head over to the App Store to purchase it for only $2.99.