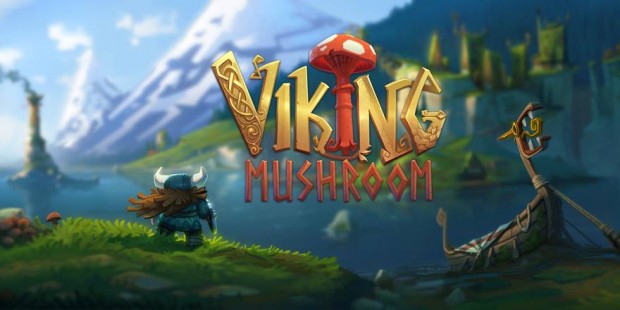 Platform games are among the more popular games on iOS devices, with many games of the genre getting released ever months, each one offering a unique take on a tried and true formula. Another really interesting puzzle game is going to be released next year on the App Store, a game that will come with a unique graphical style and gameplay experience.

The new game is called Viking Mushroom and it’s currently in development by MobGe. In the game, players will be controlling vikings as they travel through colorful yet dangerous locations. Not much is currently know about the game’s actual features but the team has promised that Viking Mushroom will come with a unique control scheme and that all items find in the game are actually real life items that Vikings used. The game’s plot is also going to be among its strongest features, as the team will employ different techniques to deliver a really strong story.

Viking Mushroom is a really interesting platform game that promises to be one of the best releases of the genre of next year. The game is still far from release so new features are constantly getting added and we will keep you updated on Viking Mushroom as soon as more comes in on the game so stay tuned for all the latest news on the MobGe platform game.