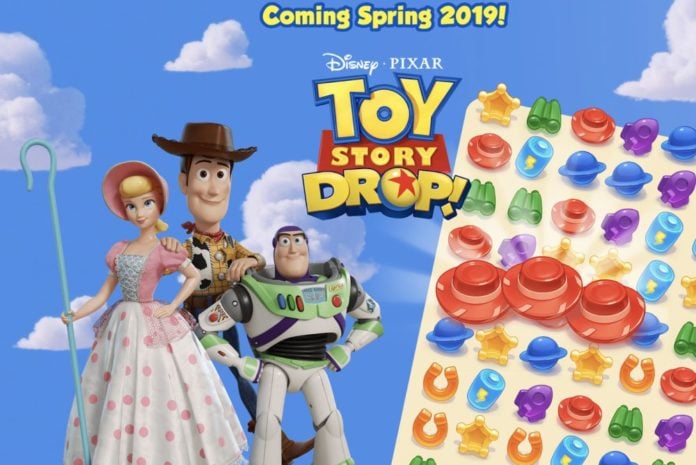 A new match-3 puzzle game has been announced recently for iOS and Android, a game that while similar to many others, comes with features that can make it more appealing than most.

Toy Story Drop! will play like many other similar games on the market. Players will have to complete stages by reaching certain goals, like destroying a certain number of specific gummies and so on. Characters from the Toy Story universe will appear every once in a while, including fan favorites Woody and Buzz Lightyear. The game could have taken better advantage of the Toy Story license, but this is surely enough already for fans of the Pixar movies. 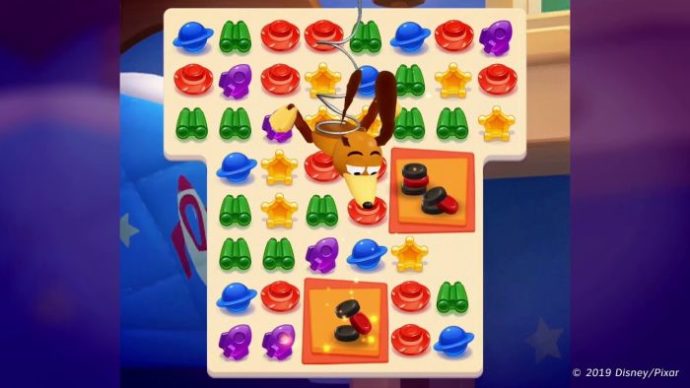 There isn’t much else to say about Toy Story Drop!. The game is going to be a very straightforward experience, which is perfect for a mobile game that can be played on the go for a few minutes.