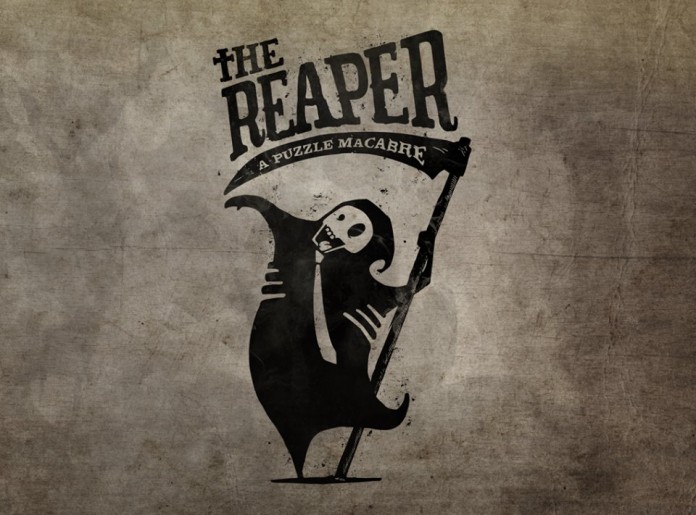 Another really interesting puzzle game has been revealed for iPad which will be released in the near future. A game that’s both funny and fearful and that will test your own ability in controlling the shadows to keep Death at bay.

The Reaper stars Death in a really interesting form. The Grim Reaper will be dancing around, anticipating the beautiful moment when he’ll finally be able to get his own scary hands on you.

Players obviously have a way to prevent dying and that’s by keeping death out of the light by turning the Sun and use various objects to create shadows. The real action begins once Death has taken his position. By moving objects and using what you are given in each stage, you will be able to finally put a stop to his dancing.

The Reaper is also going to be an incredibly varied puzzle game, as each of the game’s stages will require gamers to handle many different objects in order to succeed. The game will also look quite stunning, thanks to a sharp graphical look and the motion capture that’s been used for the Reaper’s dances that never fail to look impressive.

The Reaper will be released on a yet to be revealed date on the App Store. The game has only been announced for iPad as of now.