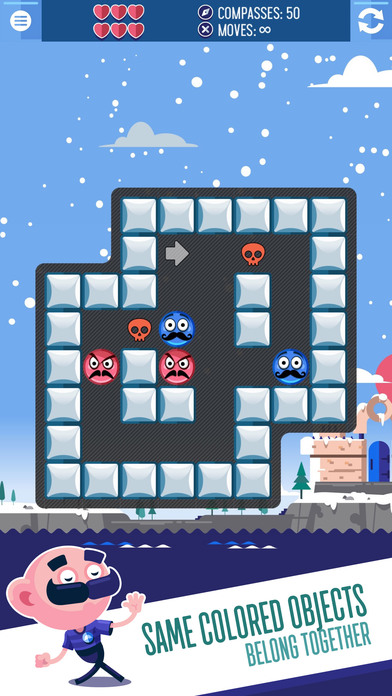 The new game is called Stachey Bros and it’s a story based puzzle game developed by Ritter Mobile Technology and Ukando Games. The new game is set in Snow Den Island, a big island with an asylum where all sorts of crazy people live. The Stachey Bros have been kidnapped following a congress in Transylvania and will have to escape from the asylum by walking the path of puzzles created by the director of the asylum, the terrible Mr. Surveillance.

Unsurprisingly, the path of puzzle is filled with puzzles to clear and here the team definitely gave its best in being as creative as possible. Stachey Bros’ puzzles are quite variety so players will hardly feel bored when playing the game.

Stachey Bros is now available for download on the App Store. You can learn more about the game by checking out the trailer below.