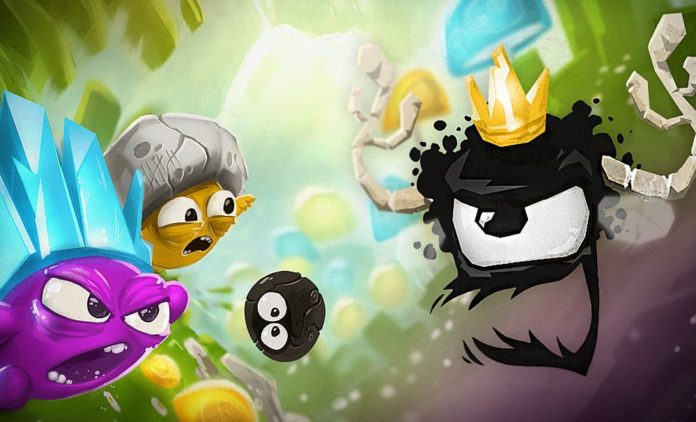 There was a time when the App Store and Google Play Store were full of physics-based puzzles games. This was due to the huge success of the original Angry Bird which made more than a few developers try to jump on the bandwagon. Among these games was Pebble Universe, which offered a unique spin and a challenging experience.

Pebble Universe hasn’t received a new update in a long time, but it seems like developer Itatake decided to revive the game and let new and returning players alike enjoy its challenging experience.

Pebble Universe recently received its first update in years. The new update introduces 100 polished and improved levels to the game as well as other minor tweaks and enhancements which are meant to make the experience more enjoyable.

Pebble Universe is a physics-based puzzle game that tasks players with solving several stages while keeping the titular pebbles alive.

These pebbles are in danger from some mysterious creatures, and the only way the have to fight back is to clash together to create some small explosions. By using this unique property to their advantage, players can fight back and save the pebbles.

What makes Pebble Universe such an engaging experience are not only the physics-based gameplay mechanics, but also other mechanics that require players to have impeccable timing. This also makes the game quite challenging.

Pebble Universe is now available on iOS and Android in all regions.