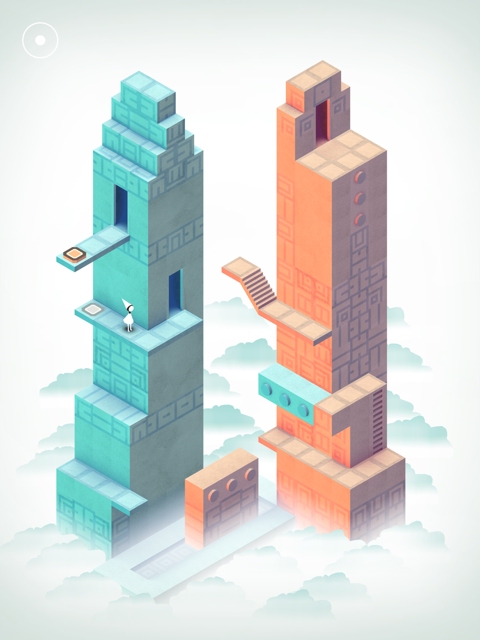 If 2013 has been a rich year for the iOS gaming world, 2014 looks like will be even richer, with many unique games currently in the works that will be released during the course of the next year.

Among the upcoming games is another unique puzzle game called Monument Valley. Calling it a simple puzzle game is somewhat wrong, as the Ustwo game is going to be blend platform and adventure elements into the mix.

As you might have guessed from its name, Monument Valley is going to be about some unique structures, featuring passages that seem to lead nowhere but actually connect the structures in some peculiar ways. If you’re familiar with the works of the Dutch artist Escher, you’ll surely get the many references found in the game.

Players will have to rotate the game’s world on its axis so that the passage on the structures actually connect. It may take some time to get used to such a unique experience but once you’ll do, you’ll love this visionary and highly original title.

If any of this made any sense to you, you may want to check out some fresh new screenshots for the game at the end of this post. But you may also want to check them out even if you thought I was talking nonsense, as the screens will help you understand what the game is going to be about.

Monument Valley will be released sometime during 2014 on the App Store. The game is only going to be available on iPad. 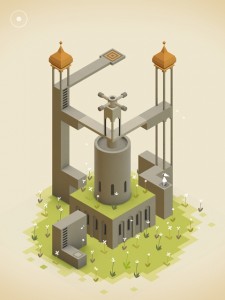 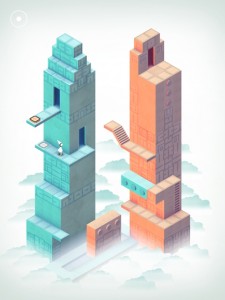