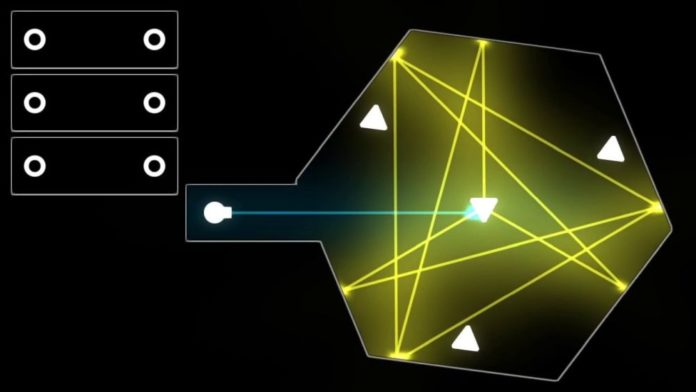 Puzzle games have always been popular on iOS and Android devices, as they are perfect to play on the go with touch controls. If you’re looking for another one of these games, you may want to keep an eye on an upcoming game that looks very interesting.

BLASK is a puzzle game developed by SmallBigSquare, and it will offer a unique take on the laser puzzle games that were dominating the Google Play Store and App Store a few years back.

The game twists the basic formula of the genre in a very interesting way. In other similar games, players have to move around mirrors so that the laser beam is directed properly toward the target. In BLASK, however, players will be moving big puzzle-like pieces and combine them with one another to solve the puzzle. 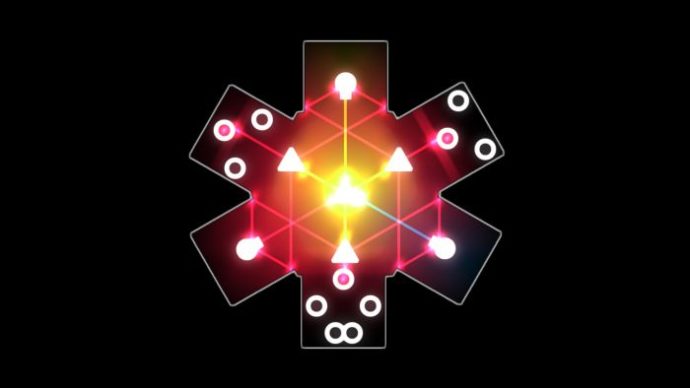 The first few stages of BLASK will teach players the basics of the game, but later one will become more complicated, adding more mechanics such as colored laser beams and more.

BLASK looks like the game to keep an eye on for those looking for an involving puzzle game to play. The game launches on January 15th on iOS and Steam, with an Android version releasing at a later time.