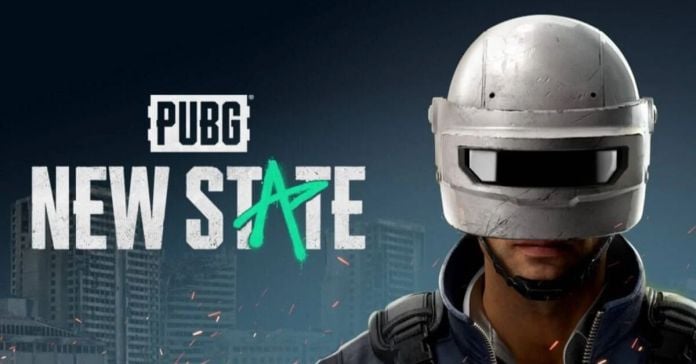 PUBG Mobile and PUBG New State are both mobile versions of the original PUBG. In the beginning, the game was very popular and made the Battle Royal genre really famous. However, this game was overthrown by Fortnite and Apex Legends if we speak about PC and Console versions. But its mobile version is still on the top of Battle Royals and it is one of the best products for mobile devices. However, now there is a second mobile version of this game and lots of players are curious about their differences. This article will tell you about PUBG New State and its differences from PUBG Mobile.

What is PUBG New State?

Before we will tell you about the differences between the two mobile versions of PUBG, we need to tell you about PUBG New State. It is the game’s mobile version from the original game’s developers while PUBG Mobile is the version ported by Tencent. The difference between the two versions is quite big as the developers of PUBG New State present their game as an evolution of the original PUBG.

RELATED: How to Get Red Flare Gun in PUBG New State

So, when you know what the PUBG New State is, we can tell you about the things that make it different from PUBG Mobile. The basic gameplay and controls are the same. But PUBG New State is going to have its setting based within the near future. It seems that the game’s action is going to happen in the 2050s. So, we will be able to see lots of different mechanics and futuristic equipment. Also, the game is going to feature us with improved graphics that use the new cutting-edge global illumination technology. So, it means that PUBG New State has more strict minimum requirements in comparison to PUBG Mobile.

Even though PUBG New State looks like a better version of PUBG Mobile, there are lots of reasons to play the last one. PUBG Mobile is still going to receive variable updates. So, there will be new content for you if you want to continue to play it.