PUBG Mobile is going incredibly strong, sometimes even stronger than the PC and console release, and Tencent has been working hard to provide new content to the game regularly. Today is one of these content drop days, as Season 7 has officially begun.

The new season is accompanied by the 0.12.5 update, which introduces new content, tweaks, and fixes to the game. 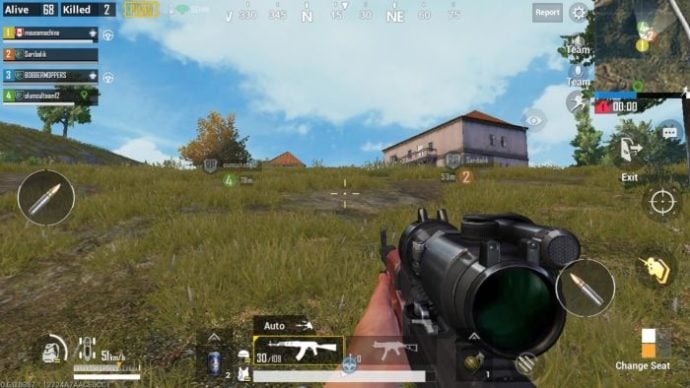 You can find the PUBG Mobile 0.12.5 patch notes provided by Tencent below. Additional information can be found by simply logging into the game.

Other Improvements:
1. The Subscription feature has been tuned.
2. Added category tabs to the Shop.
3. Adjusted audio to reduce interruptions. 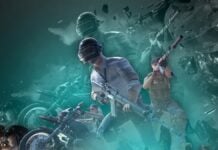