Fortnite may be one of the biggest mobile games around, but those looking for a different type of battle royale experience have the chance to play the game that started the craze, PUBG, on iOS and Android devices. The game’s Season 4 is also about the start, bringing new enhancements and new content.

PUBG Mobile Season 4 will officially begin tomorrow, November 21st, with a new update and the new Royale Pass Season 4 content. A new trailer has been released, showcasing the exclusive content. 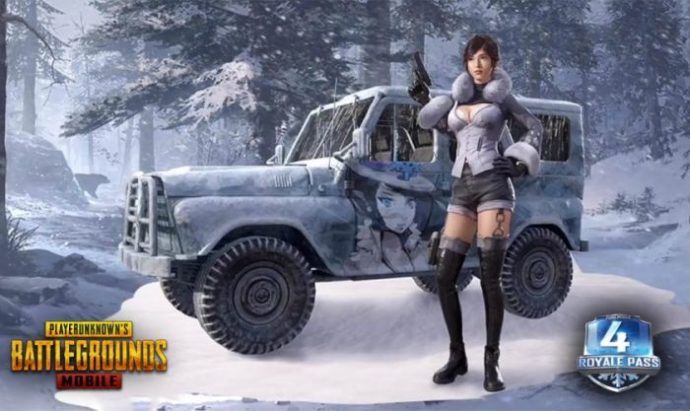 The new PUBG Mobile update includes plenty of new features such as a new Scooter and dynamic weather for the Sanhok map, a new Hardcore Mode and more. Check the full list of additions below