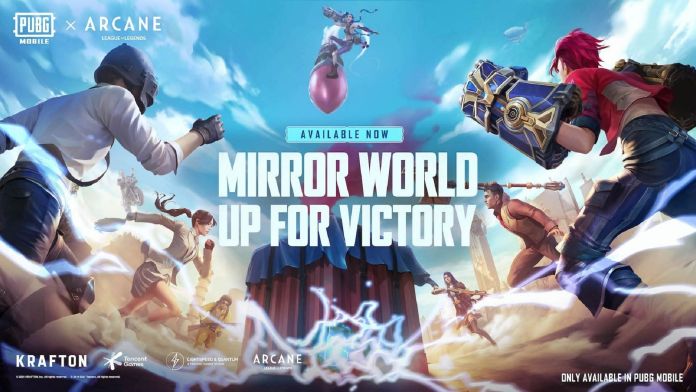 PUBG Mobile is one of the most popular and successful mobile battle royale games. Recently, the developers released PUBG Mobile 1.7 patch notes and, while the update isn’t as comprehensive or prominent as some other updates, it still has something for everyone. With the PUBG Mobile 1.7, there are some new combat changes as well as a brand new Carry feature that will be useful during endgame battles or even make strategy and formation more critical in team matches. With that said, given below are all the combat changes arriving with the PUBG Mobile 1.7 update.

Marksmen rifles have received a major rebalance, and as per the developers, the marksman rifles have been buffed to promote usage. The new buff includes increased damage at long range, bullet speed, and recovery speed to increase their effectiveness.

The DP28 has been the crown jewel for many players, but the gun is seeing a major nerf following the update. Now, the DP28 has had its bullet speed reduced, its damage decreased at long range, and even its headshot damage lessened. According to the developers, these changes were done to “see what happens,” so DP28 might get another rework if all doesn’t go too well.

With the PUBG 1.7 update, players will now be allowed to carry their knocked teammates and relocate them to another location. This will help players to revive teammates away from all the action in a safer place. However, the player carrying their fallen partner won’t be able to use their weapons.