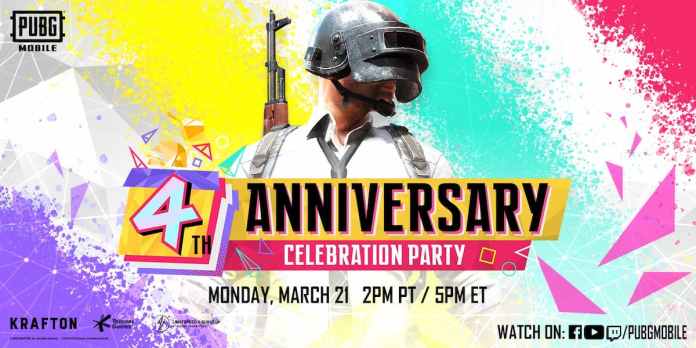 PUBG Mobile 1.9 update which is scheduled to release on March 18, is now just a few hours away. Krafton is celebrating PUBG Mobile’s special 4th Anniversary occasion by incorporating a new of new features, gameplay modes, maps, and more.

On top of that, a new Royal Pass will be made available soon once the update drops out. Although PUBG Mobile 1.9 patch hasn’t been released yet, the developers have unveiled the complete list of new features coming in the next update.

With that in mind, here’s the complete breakdown of PUBG Mobile 1.9 patch notes.