PUBG Mobile 1.1 beta update is all set to launch later this week. As always, the developers will be testing a lot of features in the upcoming beta phase and will gather feedback from the testers regarding bugs and glitches. The patch notes for the PUBG Mobile 1.1 Beta update have also been announced officially.

PUBG Mobile announced the following on their official Discord server:

a friendly reminder that the v1.1 beta test of PUBGM will be coming this week, please be ready to explore new things, also patch note will be posted later on. Thanks

Apart from this, the developers might also recruit several new beta testers for the upcoming 1.1 beta update. Thus, make sure to keep an eye on it as well if you’re also intrigued to test the upcoming update’s features before the global release. 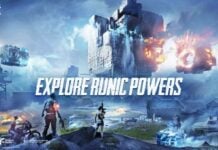 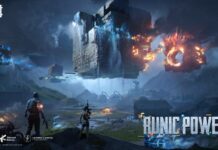 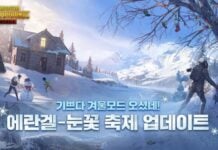