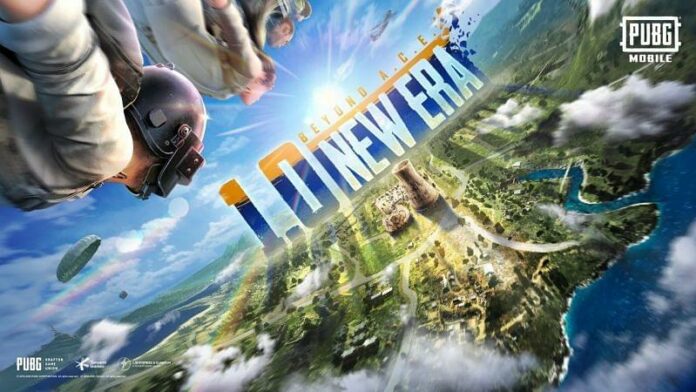 With Fortnite having been removed from the App Store, PUBG Mobile has the chance of becoming even more popular, as iOS owners are left with very few choices regarding battle royale games.

The mobile version of one of the very first battle royale games is getting a major update soon, an update that will also introduce some major overhauls, including one for the Erangel map.

The new version of the classic map will not only receive a complete graphical revamp, with an improved lighting system, better models and textures, and even an Ultra HD option, but also some massive tweaks that should make it more enjoyable.

Among these tweaks are new trenches and barriers, abandoned tanks, and various bunkers that you will be able to use to hide from your opponents and take them down when the right time comes.

Some of the locations found in the map like Sosnovka Military Base, Mylta Power, Mansion, Prison, and Mine Zone will now feature loot, which will also be added to the more remote areas of the map. This should be more than enough to make a game in Erangel way more dynamic than before.

PUBG Mobile is now available on iOS and Android. The big 1.0 update will be released in one week, on September 8th.