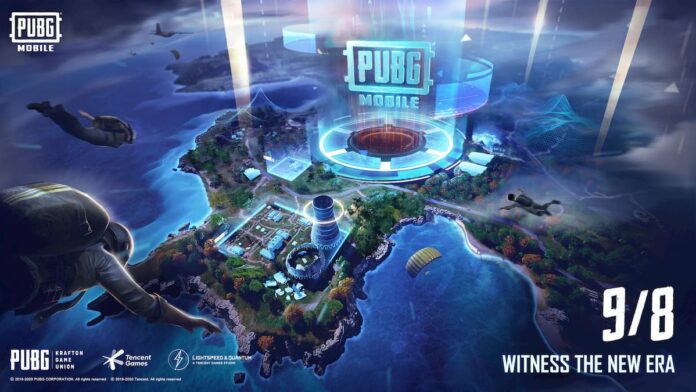 It has been a long wait, but the time has finally come. PUBG Mobile has been updated today to version 1.0, bringing a lot of improvements to the game.

The update, which is now live on both iOS and Android, is around 2.0 GB big and it brings a new version of Erangel as well as graphics and optimization improvements, a brand new interface and a lot of new content.

The new Erangel is a much better map than the original, featuring upgraded buildings, new locations and tons of other features that will make matches way more engaging than before. You can take a tour of the new Erangel map by watching the video below.

Particularly welcome are the interface improvements introduced by the PUBG Mobile 1.0 update. The new interface gives quicker access to all the important information, and the new lobbies make it easier than ever to start matches.

PUBG Mobile is now available on iOS and Android worldwide. The 1.0 update is also available right now, so get to downloading to experience all the new features the game has to offer. 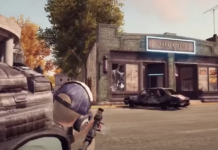 When does PUBG Mobile release in India?