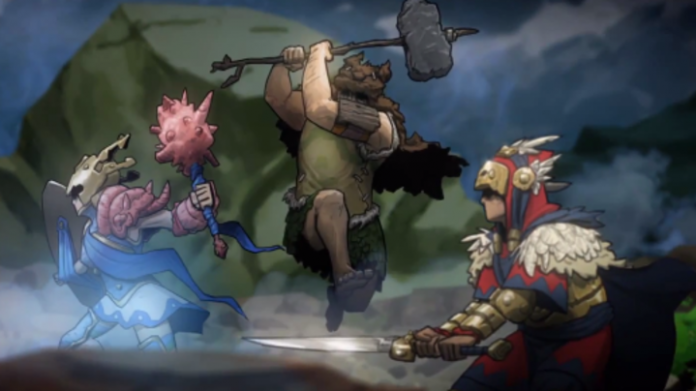 Not too much is known about Project Carnival in terms of gameplay but according to Okam, the game’s story revolves around an annual event called Project Carnival in which an evil being known only as “Momo” has taken over a fantasy world and trapped all of the world’s heroes and creatures into mystical cards. The player must enter the Project Carnival event and, using the various cards they collect, defeat Momo and his minions while trying to discover how Momo was able to banish the god-like guardians who once protected the world and kept it in a state of peace.

While the main focus of Project Carnival will be on its single-player story campaign, Okam has also promised that the game will have both cooperative and competitive multiplayer elements as well. No word yet on what sort of pricing model Project Carnival will have or when exactly it will be available but Okam could confirm it won’t be ready for release until sometime in 2014. In the meantime, interested fans can check out the below teaser trailer and stay tuned for more info in the future.