Home News Prizefighters 2 To Release On iOS, Android This Month 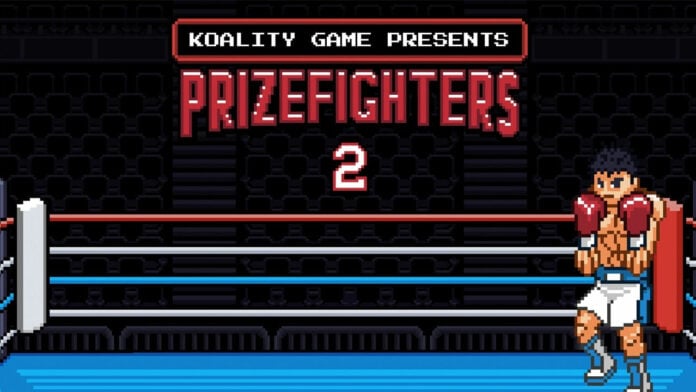 With Nintendo releasing mobile games, many of the Japanese company’s most popular franchises have made the jump on iOS and Android. The Punch-Out series, sadly, has not, but those who love the over the top experience of the classic series can find some of the same features in Prizefighters, developed by Koality Games. And in Prizefighters 2 later this month.

In the Carrier Mode, players will be able to create their boxer, customize their attributes and take part in matches to improve their standing and become the best boxer around. Things, however, won’t be easy, as training and recuperating properly will be extremely important. As general standings will improve for all boxers after every match, the experience can get quite unpredictable. Add the unique touch screen controls, and you have a game that you will be playing for a long time.

Prizefighters 2 launches on the App Store and Google Play Store on December 17.

Prizefighters 2 To Release On iOS, Android This Month